A Major Cause Of ‘Hidden’ High Blood Pressure 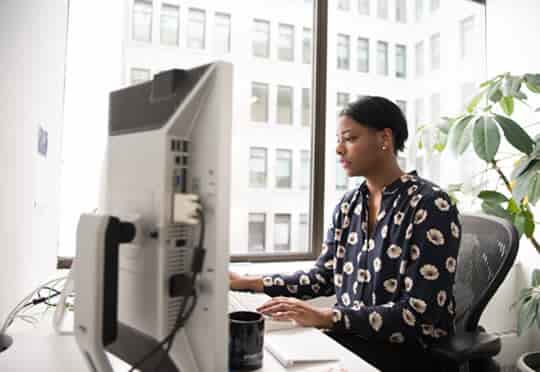 People who do long hours at work are most likely to have masked hypertension, which is a hidden type of high blood pressure.

Masked hypertension usually goes undetected by doctors as a patient’s blood pressure reading is normal at medical visits but high at home or outside a clinic.

Working 49 hours or more per week at the office increases the risk of high blood pressure by 70 percent, experts say.

Among those who worked 41 to 48 hours a week, their chance of having masked hypertension was 54 percent higher and they were 42 percent more likely to have persistent high blood pressure.

The observed associations accounted for job strain, a work stressor defined as a combination of high work demands and low decision-making authority.

Future research could examine whether family responsibilities — such as a worker’s number of children, household duties and childcare role — might interact with work circumstances to explain high blood pressure.”

The study was carried out over five years and 19 percent of these employees were already on high blood pressure pills.

Around 13 percent of employees had masked hypertension but were not taking any high blood pressure medication.

The impact of long working hours on blood pressure was the same for both women and men who participated in the study.

“People should be aware that long work hours might affect their heart health, and if they’re working long hours, they should ask their doctors about checking their blood pressure over time with a wearable monitor.

Masked hypertension can affect someone for a long period of time and is associated, in the long term, with an increased risk of developing cardiovascular disease.

We have previously shown that over five years, about 1 out of 5 people with masked hypertension never showed high blood pressure in a clinical setting, potentially delaying diagnosis and treatment.”

The study was published in the journal Hypertension (Trudel et al., 2019).