Antidepressants Have This Acute And Unexpected Side-Effect 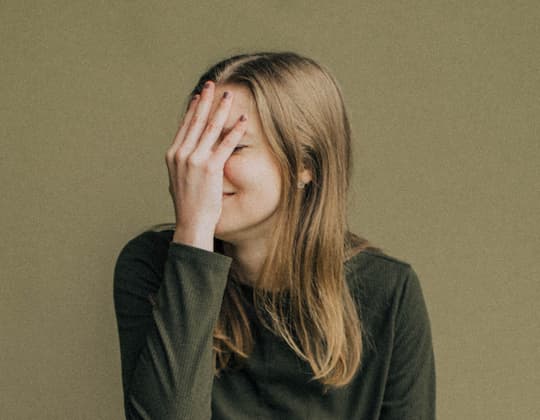 For the first few weeks antidepressants have a strange side-effect researchers are trying to tackle.

It is popularly believed that SSRIs, like Prozac and Zoloft, only produce good feelings.

In fact, in the first few weeks of treatment, common antidepressants can cause increased anxiety and fear.

Serotonin — the neurotransmitter that is boosted by SSRIs — is even linked to suicidal thinking, especially in young people.

Research, though, could provide a clue as to how the effect can be reduced.

The serotonin-activated pathways in the brains of mice that lead to anxiety have been traced.

The circuit could be crucial to how SSRIs produce short-term anxiety.

Having identified the crucial circuit in the brain, the researchers moved on to trying to block it.

They were able to this with a ‘CRF blocker’, but as this research was in mice, it is not clear if the same result would be seen in humans.

“It’s logical that it would since we know SSRIs can induce anxiety in people, and the pathways in these brain regions tend to be very similar in mice and humans.”

“Other researchers are working to develop better CRF-inhibiting compounds, so that’s one potential direction to take, but there are others.

We’re now looking at the various proteins expressed by these BNST neurons, and we’re hoping to identify a receptor that is already targeted by established drugs.

One of them might be useful for people as they start taking SSRIs.”