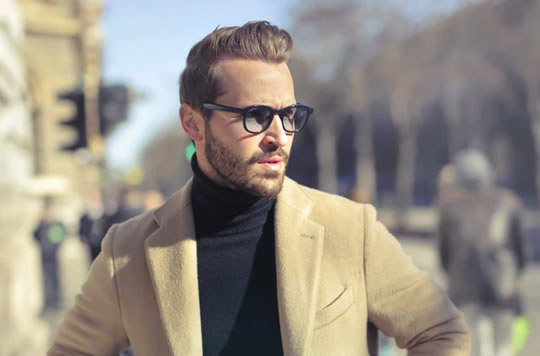 One personality trait is linked to higher intelligence above all others.

Being open to experience is the personality trait most strongly linked to high IQ.

People who are open to experience show a special interest in things that are unconventional, new and complex.

Openness to experience is one of the five major aspects of personality, along with conscientiousness, neuroticism, extraversion and agreeableness.

Recent research has shown that certain sub-components of openness have strong links to high IQ:

Strongest of these is curiosity: people who are highly curious are likely to have high IQs.

The conclusions come from a study of 17,415 people in the UK who were given personality and IQ tests and followed up over four decades.

It is a higher IQ that drives a greater level of openness to experience, the authors write: