One Way That Depression Can Be Good For You 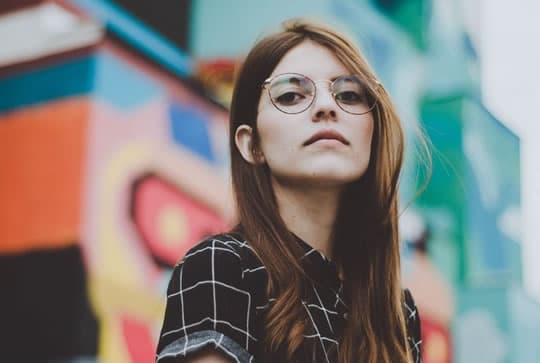 One way that depression could be good for you comes from a radical new positive view of depression.

People who are depressed find it easier to let go of goals that are hurting them, research finds.

Depression could be a useful mechanism to stop people doing things that are making them unhappy.

For example, depression could stop people from:

Unobtainable goals could spark bouts of depression, which then encourage the person to give up.

This unusual view of depression as a ‘useful’ state comes from a paper published in the Journal of Behavior Therapy and Experimental Psychiatry.

For the study, some people who were depressed and some who were not were asked to solve some anagrams.

The trick was that some of the anagrams could not be solved.

“These unsolvable tasks represented unattainable goals, which it was necessary to give up as soon as possible in order to use the time effectively.”

The results showed that people who were depressed spent less time on the unsolvable anagrams than the control group.

However, depressed people spent the same amount of time on the anagrams that could be solved — showing they still pushed on with tasks that could be completed.

“The general lack of motivation that is typical of many patients with depression apparently gives rise to a greater ability to abandon goals, and one could use this in therapy.”

Giving up on an impossible task is clearly beneficial — as long as the unattainable goal is replaced with something meaningful that can be achieved.

“If we stop seeing depression simply as a psychological burden, which just needs to be removed through therapy, we might also be able to use the patient’s crisis as an opportunity for personal development.”

The study was published in the Journal of Behavior Therapy and Experimental Psychiatry (Koppe et al., 2016).