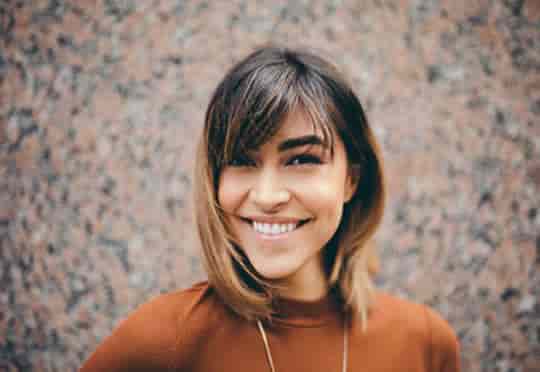 This type of people are less likely to be neurotic.

Spiritual people feel a greater connection with the rest of the universe.

Being spiritual may boost people’s mental health because it reduces self-centredness.

“In many ways, the results of our study support the idea that spirituality functions as a personality trait.

With increased spirituality people reduce their sense of self and feel a greater sense of oneness and connectedness with the rest of the universe.

What was interesting was that frequency of participation in religious activities or the perceived degree of congregational support was not found to be significant in the relationships between personality, spirituality, religion and health.”

Three surveys asked people about their personality, spirituality and mental and physical health.

The results showed that people with faith had lower levels of neuroticism, which indicates better mental health.

Spiritual people were also more likely to be extraverted.

“Our prior research shows that the mental health of people recovering from different medical conditions, such as cancer, stroke, spinal cord injury and traumatic brain injury, appears to be related significantly to positive spiritual beliefs and especially congregational support and spiritual interventions.

Spiritual beliefs may be a coping device to help individuals deal emotionally with stress.”

The study was published in the Journal of Religion and Health (Johnstone et al., 2012).