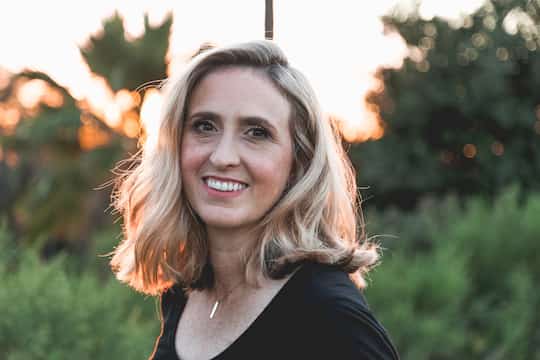 These personality traits are universally linked to higher social status.

The traits that help a person climb the social ladder include honesty, intelligence and being hard-working, research finds.

Across 14 different countries and societies, researchers found that the traits linked to higher social status were remarkably consistent.

Similarly, being knowledgeable, making sacrifices for others and being kind increased a person’s social status.

Having a long-term mate is also seen as positive for social status for both men and women.

The traits that universally decreased a person’s social status are, unsurprisingly, being unclean, a thief and mean and nasty.

“Humans live in a social world in which relative rank matters for nearly everything — your access to resources, your ability to attract mates, and even how long you live.

From an evolutionary perspective, reproductively relevant resources flow to those high in status and trickle slowly, if at all, to those lower on the social totem pole.”

The researchers surveyed 2,751 people in 14 countries about 240 different factors that might affect a person’s social status.

“From the Gypsies in Romania to the native islanders of Guam, people displaying intelligence, bravery and leadership rise in rank in the eyes of their peers.

But possessing qualities that inflict costs on others will cause your status to plummet, whether you live in Russia or Eritrea.”

There were some interesting kinks in the results.

Women gain more status from their appearance and domestic skills.

Apparently, not enough has changed in the gender wars in this respect.

A sense of humour, meanwhile, is generally positive for social status, but less so in East Asian countries like China, South Korea and Japan.

Practising witchcraft is only a problem for your social status if you happen to live in Eritrea or Zimbabwe, the research found.

“Although this study was conducted prior to the current pandemic, it’s interesting that being a disease vector is universally detrimental to a person’s status.

Socially transmitted diseases are evolutionarily ancient challenges to human survival, so humans have psychological adaptations to avoid them.

Lowering a person’s social status is an evolutionarily ancient method of social distancing from disease vectors.”

The study was published in the Journal of Personality and Social Psychology (Buss et al., 2020).