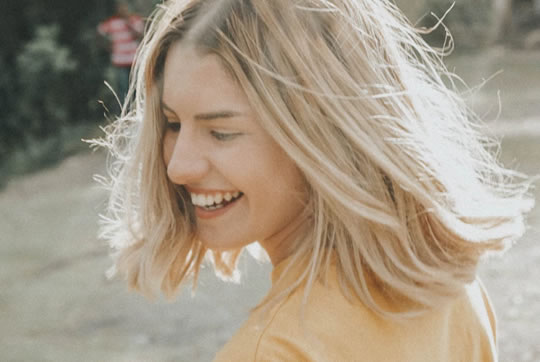 Both extraverts and introverts report greater well-being after a week spent being more talkative, assertive and spontaneous.

It is the first study to report the benefits of acting like an extravert over such an extended period.

The study also demonstrates that people who are naturally introverted can enjoy this exercise as much as extraverts.

‘Faux’ extraverts (people who are really introverts) reported no problems acting as extraverts.

“The findings suggest that changing one’s social behavior is a realizable goal for many people, and that behaving in an extraverted way improves well-being.”

For the study, 123 people were asked to act like extraverts for one week and introverts for another week.

During the extravert week, participants were told to be talkative, assertive and spontaneous.

During the introvert week, they were told to be more deliberate, quiet and reserved.

This was to try and dampen the effects of participants’ expectations.

The results showed that people felt better after a week acting as an extravert and worse after the week as an introvert.

The positive effect on well-being is the largest known among happiness interventions.

Surprisingly, acting like an extravert seems to cause people’s personality to shift in that direction.

“It showed that a manipulation to increase extraverted behavior substantially improved well-being.

Manipulating personality-relevant behavior over as long as a week may be easier than previously thought, and the effects can be surprisingly powerful.”

The study was published in the Journal of Experimental Psychology: General (Margolis & Lyubomirsky, 2019).