2 Portions Of This Food Halves Risk Of Memory Loss 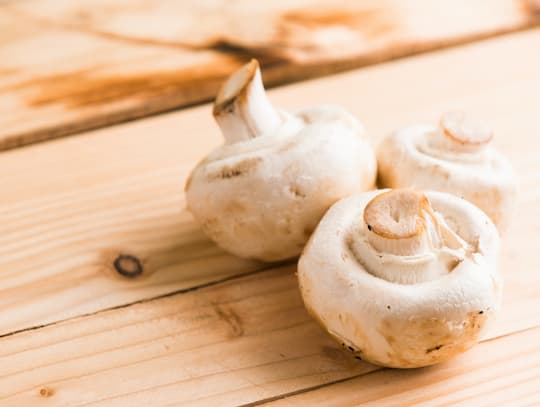 Any variety may well have the beneficial effect as they all contain an antioxidant called ergothioneine.

Mild cognitive impairment, as it is known, is frequently a precursor to dementia.

It involves forgetfulness, along with problems with language and attention.

However, the problems are normally subtle — certainly more so than dementia.

Older people eating around half a plate of mushrooms per week, though, were at half the risk of developing the condition.

Even one small portion of mushrooms a week may be enough to have a meaningful effect, the scientists think.

“This correlation is surprising and encouraging.

It seems that a commonly available single ingredient could have a dramatic effect on cognitive decline.”

The study involved over 600 people over 60-years-old in Singapore who were followed over six years.

They were tested for mild cognitive impairment (MCI) along with being asked about their dietary habits.

“People with MCI are still able to carry out their normal daily activities.

So, what we had to determine in this study is whether these seniors had poorer performance on standard neuropsychologist tests than other people of the same age and education background.”

The study found that six commonly eaten mushrooms were linked to a 50 percent lower risk of cognitive decline.

However, any variety of mushrooms may well have the beneficial effect as they all contain an antioxidant called ergothioneine.

ET is a unique antioxidant and anti-inflammatory which humans are unable to synthesise on their own.

But it can be obtained from dietary sources, one of the main ones being mushrooms.”

The researchers will now conduct a randomised controlled trial of a pure compound of ET.

The study was published in the Journal of Alzheimer’s Disease (Feng et al., 2019).