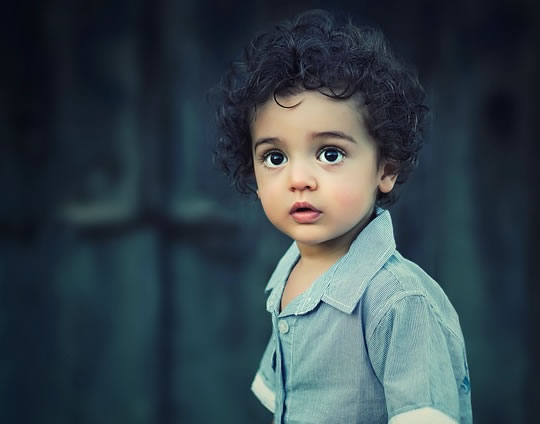 Early life stress has this worrying effect on the brain.

Stress in childhood can put you at greater risk of depression later on, research finds.

Early life stress can affect how DNA is expressed and make an organism more susceptible to stress in adult life.

The conclusions come from an epigenetic study of mice.

The study looked at the effect of molecules that regulate our DNA.

Researchers found that mice exposed to stress early in life were more likely to show signs of depression when stressed as adults.

These changes were also linked to genetic differences.

“Our work identifies a molecular basis for stress during a sensitive developmental window that programs a mouse’s response to stress in adulthood.

We discovered that disrupting maternal care of mice produces changes in levels of hundreds of genes in the VTA that primes this brain region to be in a depression-like state, even before we detect behavioral changes.

Essentially, this brain region encodes a lifelong, latent susceptibility to depression that is revealed only after encountering additional stress.”

A transcription factor helps to control the way our genes are expressed in our body.

This transcription factor did not just influence the mice in infancy, Dr Peña said:

“We anticipated that we would only be able to ameliorate or mimic the effects of early life stress by changing Otx2 levels during the early sensitive period.

This was true for long-lasting effects on depression-like behavior, but somewhat to our surprise we could also change stress sensitivity for short amounts of time by manipulating Otx2 in adulthood.”

Professor Eric J. Nestler, who led the study, explained the ultimate aim of the research:

“This mouse paradigm will be useful for understanding the molecular correlates of increased risk of depression resulting from early life stress and could pave the way to look for such sensitive windows in human studies.

The ultimate translational goal of this research is to aid treatment discoveries relevant to individuals who experienced childhood stress and trauma.”

The study was published in the journal Science (Peña et al., 2017).