The Diet That Cuts The Risk Of Memory Loss 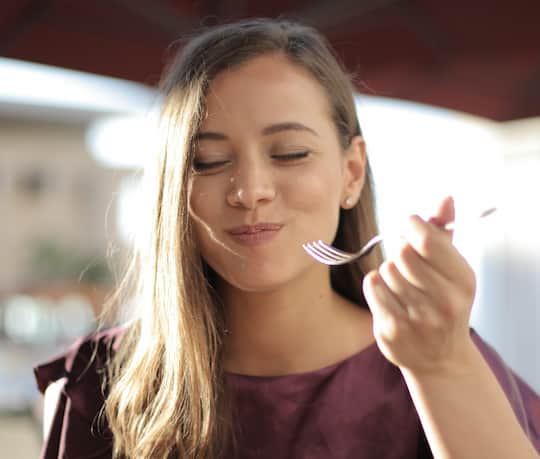 The supplement that may slow brain aging.

“People with lower blood levels of omega-3 fatty acids had lower brain volumes that were equivalent to about two years of structural brain aging.”

The most important omega-3 fatty acids are eicosapentaenoic acid and docosahexaenoic acid, known as EPA and DHA.

Even healthy young people can improve their memory by increasing their omega-3 intake, other research finds.

This study, though, included 1,575 older adults who were all free of dementia.

They were given tests of their memory, attention and problem-solving, as well as levels of DHA and EPA in their bloodstream.

The results showed that those in the bottom 25% for fatty acid levels had lower brain volumes and had poorer scores on cognitive tests.

The study was published in the journal Neurology (Tan et al., 2012).