This Parenting Method Is Linked To Higher IQ 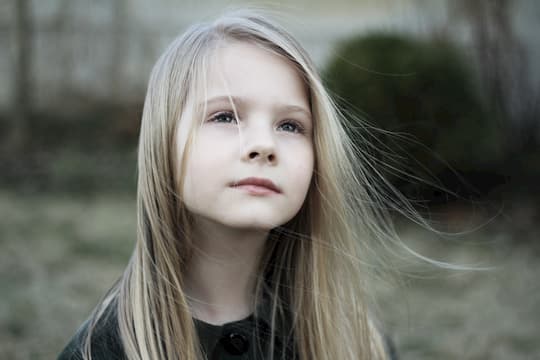 This parenting strategy leads to children with IQs 6 points higher.

Many of the children in the study, who were raised in Brazil and South Africa, had faced considerable adversity, such as poverty and low birth weight.

But when they experienced responsive caregiving and the opportunity to learn, it was possible for them to reach their full potential.

Responsive caregiving involves being sensitive to the needs of the child and knowing how to respond to them.

Typical nurturing activities include reading to the child, playing games with letters and numbers as well as singing songs together.

“We found that adolescents who were raised in nurturing environments had IQ scores that were on average 6 points higher than those who were not.

This is a striking difference that has profound implications by increasing the intelligence of entire communities.

The research included over 1,600 children who were tracked from birth to their teenage years.

Both prenatal and early life adversity tends to lower IQ and is linked to problems adjusting psychologically.

However, a nurturing environment created by caregivers counteracts the disadvantages of early adversity.

“I think our findings could apply to communities here in the U.S. where children are hungry, living in poverty or lacking in access to medical care.”

Getting involved with children is the key, said Professor Black:

“Get children involved in friendly activities as much as possible rather than parking them in front of a screen.

Children love to learn and in a nurturing environment they can grow into adolescents and adults with the abilities to care for themselves, their families, and their communities.”

The study was published in The Lancet Child & Adolescent Health (Trude et al., 2020).