This Joyful Personality Trait Is Linked To High IQ 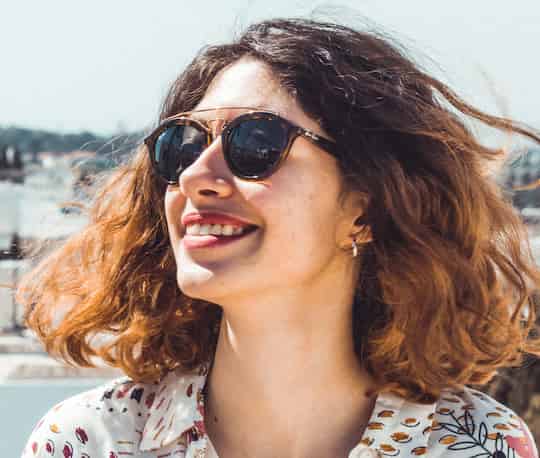 One personality trait that is a sign of high intelligence.

People whose personalities are happy, energetic and lively have higher IQs, research finds.

The researchers found that smarter people were less stressed when given a taxing task to do.

They were also more engaged with it.

People with higher IQs were more likely to agree with statements like:

The more people agreed with statements like these, the higher their IQ was, researchers found.

The study included 440 people who completed surveys of their happiness and IQ.