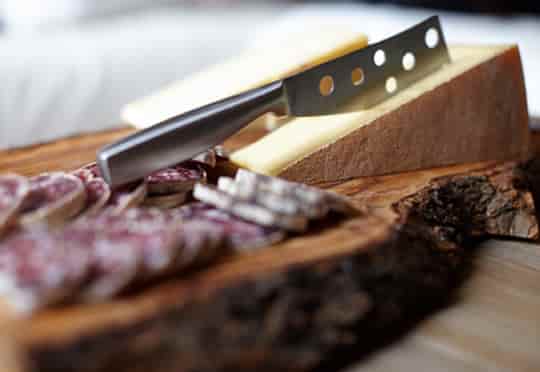 The keto diet works for weight loss and reduces risk of diabetes only if it is done this way.

The ketogenic diet has become very popular since celebrities like Lebron James, Kim Kardashian, and Gwyneth Paltrow promote it for weight loss.

But the keto diet improves human health and reduces obesity only if used for a very short period as its negative effects begin after a single week of dieting, researchers have found.

A keto diet is extremely high in fat and very low in carbohydrates.

Ninety percent of calories are from fat, 1 percent from carbohydrates, and the rest from protein.

The effect of the diet — whether positive or negative — all depends on gamma delta T-cells that play a major role in the immune response and inflammation.

The keto diet manipulates our body to burn more fat and since it hardly contains carbohydrates will cause glucose levels to drop as well as lower insulin production.

In response our body goes into starvation mode and so starts breaking down fats rather than carbohydrates.

Through this process, ketone bodies are produced by the liver and will be used as an alternative energy source.

When the body starts to use these chemicals, it will cause gamma delta T-cells to expand in the fat tissues.

This decreases the risk of diabetes and reduces adipose tissue inflammation, according to Professor Waldemar Von Zedtwitz, the senior author of this study.

The research team fed a group of mice with a keto diet and saw that after one week the mice’s metabolism and insulin sensitivity improved while their blood sugar levels and inflammation reduced.

However, after the first week of being on the low-carb, high-fat diet, the mice started to eat more fat which was more than they could burn and so faced obesity and diabetes.

The team found that this “starving-not-starving” mode causes the body to store fat but also burn fat at the same time.

“They lose the protective gamma delta T-cells in the fat.

Before such a diet can be prescribed, a large clinical trial in controlled conditions is necessary to understand the mechanism behind metabolic and immunological benefits or any potential harm to individuals who are overweight and pre-diabetic.”

According to the Centers for Disease Control, one in three American adults have prediabetes.

This metabolic condition tied to obesity is a world wide issue leading to type 2 diabetes, heart disease, and stroke.

Diet allows people a way to be in control.”

The study was published in Nature Metabolism (Goldberg et al., 2020).