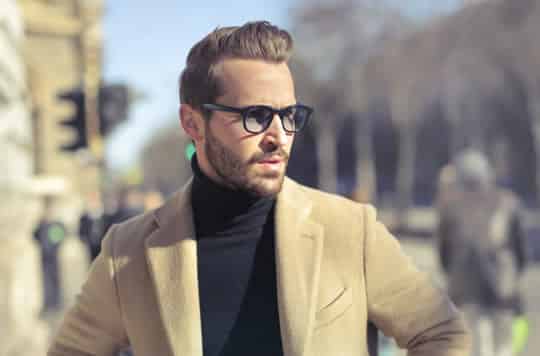 People who are anxious have a higher verbal IQ, on average, research finds.

In particular, people with high IQs are more likely to ruminate.

Rumination is the term psychologists give to the turning over of depressing thoughts in the head.

Rumination is a common symptom of depression.

While worrying is not normally considered beneficial, it may be that people who worry tend to keep out of danger — so passing on their genes.

As a result, anxiety and verbal intelligence may have evolved together.

The study involved 126 people given tests of anxiety, depression and IQ.