High IQ Is Linked To Loving This Surprising Type Of Music 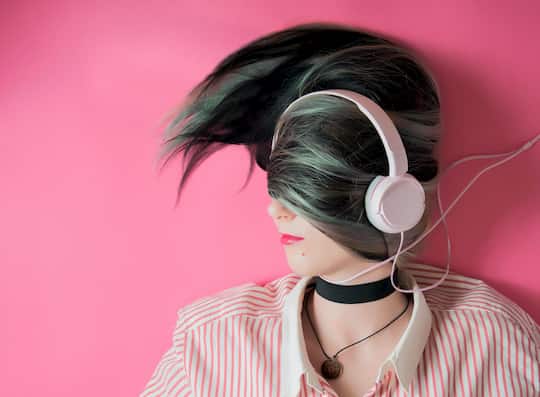