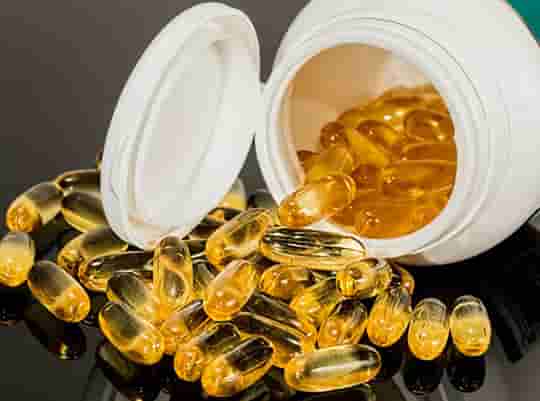 As many as 50 percent of the world’s population are deficient in this vitamin.

High levels of vitamin D in the body are linked to weight loss and losing more belly fat, research finds.

One study has found that drinking more milk, which contains calcium and vitamin D, can double weight loss.

Higher levels of the vitamin may help the body to decrease the storage of fat.

On the other hand, low levels are linked to fat storage.

People on a diet have been shown to lose 20 pounds more when their vitamin D levels are high.

The current study included 90 young US women in California whose weight and vitamin D levels were tested.

The results revealed that low levels of vitamin D were linked to being shorter and heavier.

“The high prevalence of vitamin D insufficiency in young people living in a sun-rich area was surprising.

Vitamin D is linked to the neurotransmitter serotonin, which is involved in many vital bodily processes, including mood and sleep.

“Clinicians need to identify vitamin D levels in younger adults who are at risk by using a simple and useful blood test.

Because lack of vitamin D can cause fat accumulation and increased risk for chronic disorders later in life, further investigation is needed to determine whether vitamin D supplements could have potential benefits in the healthy development of young people.”

The study was published in the Journal of Clinical Endocrinology & Metabolism (Kremer et al., 2008).