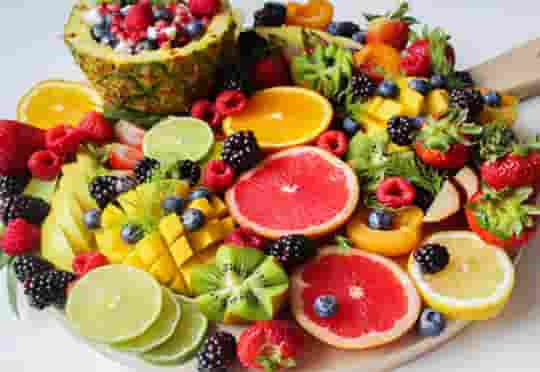 A vitamin found in this superfood can protect against heart disease by preventing cholesterol plaque build-up in the arteries.

Carrots are a humble vegetable, but in a way they are a superfood due to their richness in beta-carotene, a precursor of vitamin A.

Vitamin A is essential for the immune system, reproduction, skin and mucus membranes, eyes and healthy vision, and heart health.

Nevertheless our body needs an active enzyme to make vitamin A from carrots or any other food high in beta-carotene.

Beta-carotenes is converted to vitamin A with the help of an enzyme known as beta-carotene oxygenase 1 (BCO1).

The enzyme regulates the cholesterol circulation and is found in the intestine and the liver.

It has a high ability to choose beta-carotene for forming vitamin A and this conversion would lower “bad” cholesterol in the blood.

In this way, beta-carotene prevents atherosclerosis, which is narrowing of the arteries.

Atherosclerosis can lead to cardiovascular disease and heart attack, the biggest cause of death in the world.

Higher beta-carotene concentration has also been linked to a lower rate of metabolic syndrome, which is a combination of high blood pressure, diabetes, and obesity.

However, due to genetic variations some people have more BCO1 activity and some less so these individuals need another source of vitamin A than beta-carotene.

“People who had a genetic variant associated with making the enzyme BCO1 more active had lower cholesterol in their blood.

That was our first observation. “

In their second study they looked into whether beta-carotene or vitamin A affects atherosclerosis.

“The main findings of the mice study reproduce what we found in humans.

We saw that when we give beta-carotene to mice, they have lower cholesterol levels.

These mice develop smaller atherosclerosis lesions, or plaques, in their arteries.

This means that mice fed beta-carotene are more protected against atherosclerosis than those fed a diet without this bioactive compound.

Moreover, the team tried to find out where in the body lipoproteins (particles that carry cholesterol in the blood) are produced.

“We narrow it down to the liver as the organ in charge of producing and secreting lipoproteins to the bloodstream, including those lipoproteins known as bad cholesterol.

We observed that in mice with high levels of vitamin A, the secretion of lipids into the bloodstream slows down.”

A high amount of beta-carotene in the blood normally would be beneficial to health.

However, there is a chance that BCO1 is not active enough therefore we can’t make vitamin A from eating high beta-carotene foods.

According to Dr Amengual, around 50 percent of the population have the enzyme with the less-active form.

Consequently, their body can’t produce enough vitamin A from plant-based foods so they need to get this vitamin from animal sources like cheese and milk.