How Chasing Happiness Can Make You Unhappy 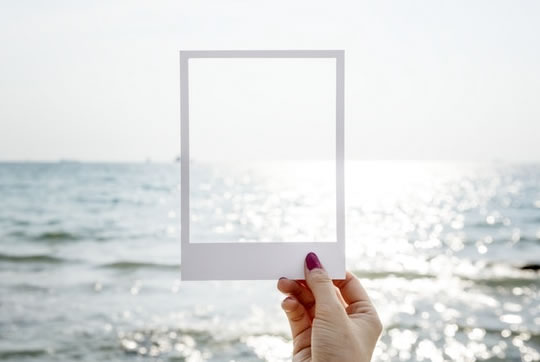 The ironic reason chasing happiness can make you feel worse.

The pursuit of happiness can make you unhappy when it makes you feel short of time, research finds.

People in the study who had the continuous goal of being happier, felt there was less time to achieve it.

Because of this shortness of time, they felt less happy.

In contrast, those who let happiness ‘just happen’ and were not pursuing it, did not feel the same rush and, consequently, were happier.

“Time seems to vanish amid the pursuit of happiness, but only when seen as a goal requiring continued pursuit.

This finding adds depth to the growing body of work suggesting that the pursuit of happiness can ironically undermine well-being.”

Feeling short of time is just one way the pursuit of happiness can backfire.

We can also force ourselves into activities we don’t really enjoy, spend too much money or simply overthink it.

For the research, sometimes people were given a goal of being happier.

Other times their normal levels of happiness seeking were tested.

Across four studies the researchers found that pursuing happiness could ultimately decrease it: whether it is in a person’s make-up or if they are given the goal.

It is a useful reminder that we all need time to stop and enjoy the fruits of our labours.

In the rush to be happy, we can find the goal is easily lost.

By encouraging people to worry less about pursuing happiness as a never-ending goal, successful interventions might just end up giving them more time and, in turn, more happiness.”

The study was published in the journal Psychonomic Bulletin & Review (Kim & Maglio, 2018).