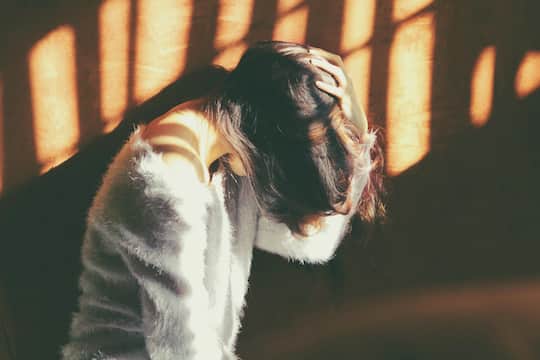 The study was presented at the 2016 annual meeting of the American Headache Society (Hagler et al., 2016).