This 4-in-1 Pill For Blood Pressure Is Most Effective 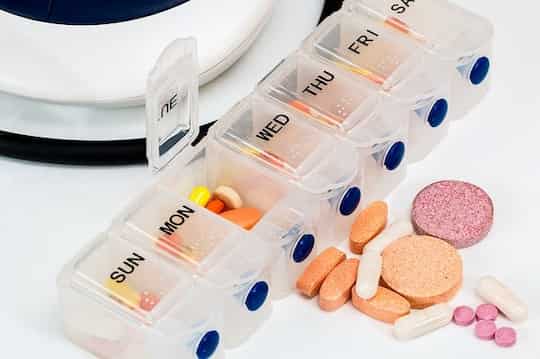 Nearly half of the adult population of the United States and one-third of the world-wide population has high high blood pressure.

Hypertension is a leading cause of heart disease and stroke yet the strategies to control the condition remain poor.

A study offers a solution for treating high blood pressure by giving patients a pill containing a quarter dose of four common medicines.

The quadpill which contains irbesartan, amlodipine, indapamide and bisoprolol has been shown to be more successful in treating hypertension than the routine practice of relying on a single drug.

The results come from an Australian clinical trial which shows that within three months 81 percent of participants on the quadpill had their blood pressure under control while this was 62 percent for the control group who were receiving the best care but were taking a single drug.

Normally, doctors put patients on one medication, but if the drug is not found effective they will add or change the drug, however, the approach remains unsuccessful in most cases.

“Statistics on the global burden of high blood pressure this week show that there’s been a doubling in the past 30 years of hypertension cases—the leading cause of the world’s top killer: heart attack and stroke.”

“In settings with high levels of specialist care and full access to a range of existing blood pressure medicines—like the centers in this trial—the improved reduction in blood pressure with this strategy would be expected to reduce the risk of heart attacks and strokes by about 20 percent.

In settings with little or no existing hypertension treatment, the benefits would be much greater.”