The Perfect Dose Of Nature For Happiness 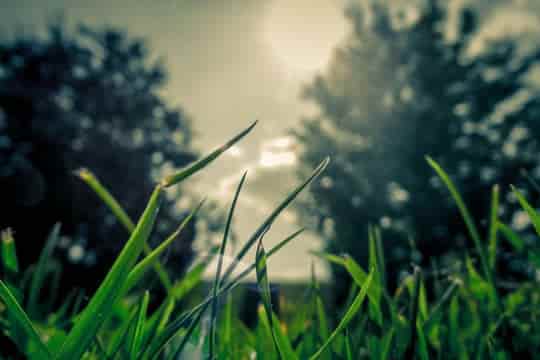 As little as 10 minutes spent in nature is enough to make people feel happier, a study shows.

While 10 minutes in nature works, a little more is even better.

Up to around 50 minutes spent in nature provides the largest improvements to focus, mood, blood pressure and heart rate.

People only need to be either sitting or walking to get the boost.

Physicians should ‘prescribe’ a dose of nature to people to help prevent depression and anxiety, the researchers believe.

“It doesn’t take much time for the positive benefits to kick in—we’re talking 10 minutes outside in a space with nature.

We firmly believe that every student, no matter what subject or how high their workload, has that much discretionary time each day, or at least a few times per week.”

For the study, scientists reviewed 14 separate pieces of research on the effects of exposing young people to nature.

The results of all the studies revealed that between 10 and 50 minutes exposure to nature provided the maximum benefit.

“It’s not that there’s a decline after 50 minutes, but rather that the physiological and self-reported psychological benefits tend to plateau after that.”

Sitting and walking were the only two activities the research looked at, Dr Rakow said:

“We wanted to keep this access to nature as simple and achievable as possible.

While there is a lot of literature on longer outdoor programs, we wanted to quantify doses in minutes, not days.”

Doses of nature could be prescribed by physicians, said Dr Meredith:

“Prescribing a dose can legitimize the physician’s recommendation and give a tangible goal.

There is something specific that a student can aim for.”

The study was published in the journal Frontiers in Psychology (Meredith et al., 2020).