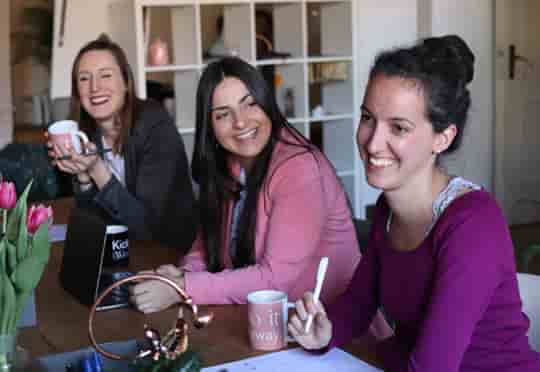 Women who can do this live longer and have a lower risk of dying from heart disease, cancer, and other causes.

Women who can do high-intensity exercise have a longer life and much lower risk of death from any cause, including cancer and heart disease, a study presented at EuroEcho 2019 reveals.

For the study, researchers ran a stress echocardiography test on 4,714 women while they were exercising on a treadmill.

Echocardiography stress tests are a method that shows how well your blood vessels and heart are working.

The study asked subjects to walk or run on a treadmill while increasing the intensity little by little until they felt exhausted.

A rating system was used so for the highest levels of fitness the score was 10 metabolic equivalents (METs).

This is equivalent to going up three flights very fast without a break.

The number of cancer deaths in women with poor exercise capacity was twice as high.

Moreover, the number of deaths from other causes in this group was four times bigger than those with good exercise capacity.

“Exercise as much as you can.

Fitness protects against death from any cause.

Also during the exercise test, the researchers monitored the left ventricular chamber of the heart.

They saw that participants with poor heart function throughout exercise were more likely to die form cardiovascular disease.

“Looking at both examinations together, women whose heart works normally during exercise are unlikely to have a cardiovascular event.

But if their exercise capacity is poor, they are still at risk of death from cancer or other causes.

The best situation is to have normal heart performance during exercise and good exercise capacity.”

The study was presented at EuroEcho 2019, a scientific congress of the European Society of Cardiology (ESC).