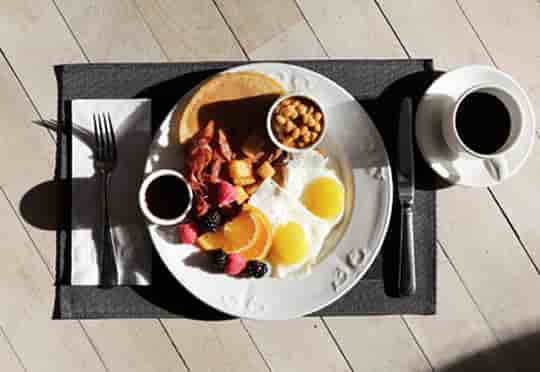 The global prevalence of diabetes on average is 8.5 percent.

Eggs are abundant in nutrients including protein, B vitamins, selenium, zinc, lutein, zeaxanthin, and choline.

However, eating eggs every day remains controversial, no matter if they are poached, boiled, scrambled or cooked over easy.

A study finds against ‘egg-cess’ as they discovered that eating one or more eggs a day rises the odds of diabetes by 60 percent.

They examined the link between increased egg consumption and diabetes in 8,545 Chinese adults using China Health and Nutrition Survey data from 1991 to 2009.

The incidence of type 2 diabetes is increasing rapidly worldwide and China is no exception.

The global prevalence of diabetes on average is 8.5 percent, whereas for China it is above 11 percent, which is an alarming public health issue.

The cost for the nation is also heavy, accounting for 109 billion U.S. dollars.

“Diet is a known and modifiable factor that contributes to the onset Type 2 diabetes, so understanding the range of dietary factors that might impact the growing prevalence of the disease is important.

Over the past few decades China has undergone a substantial nutritional transition that’s seen many people move away from a traditional diet comprising grains and vegetables, to a more processed diet that includes greater amounts of meat, snacks and energy-dense food.

At the same time, egg consumption has also been steadily increasing; from 1991 to 2009, the number of people eating eggs in China nearly doubled.

While the association between eating eggs and diabetes is often debated, this study has aimed to assess people’s long-term egg consumption of eggs and their risk of developing diabetes, as determined by fasting blood glucose.

What we discovered was that higher long-term egg consumption (greater than 38 grams per day) increased the risk of diabetes among Chinese adults by approximately 25 percent.

Furthermore, adults who regularly ate a lot of eggs (over 50 grams, or equivalent to one egg, per day) had an increased risk of diabetes by 60 percent.”

The study doesn’t clarify what dietary patterns and cooking methods where used by these participants.

For example, eggs in modern diets are often included in high calorie foods, fried, processed, snacks, cakes, and desserts or consumed with refined grains such as white bread and white rice.

These kind of foods have been shown to increase blood sugar and reduce the insulin sensitivity which leads to diabetes.

The study was published in British Journal of Nutrition (Wang et al., 2020).