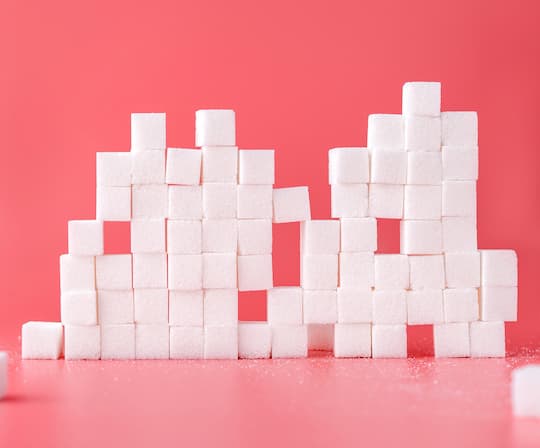 The shrinkage is linked to developing Alzheimer’s disease or another type of dementia.

Excess sugar in the diet could lead to brain shrinkage, a study suggests.

A smaller brain is also linked to problems in old age, such as dementia.

All of the 249 people in the study had blood sugar levels in the normal range.

However, those with higher blood sugar levels were more likely to have less brain volume in key areas in the hippocampus (memory) and amygdala (emotion and cognition).

Shrinkage in both of these areas is also linked to developing Alzheimer’s disease or another type of dementia.

“Numerous studies have shown a link between type 2 diabetes and brain shrinkage and dementia, but we haven’t known much about whether people with blood sugar on the high end of normal experience these same effects.”

The researchers controlled for other factors that might have affected the relationship including smoking, high blood pressure and alcohol use.

“These findings suggest that even for people who do not have diabetes, blood sugar levels could have an impact on brain health.

More research is needed, but these findings may lead us to re-evaluate the concept of normal blood sugar levels and the definition of diabetes.”

The study was published in the journal Neurology (Cherbuin et al., 2012).