How To Live Longer: The Best Type of Exercise To Increase Life Expectancy 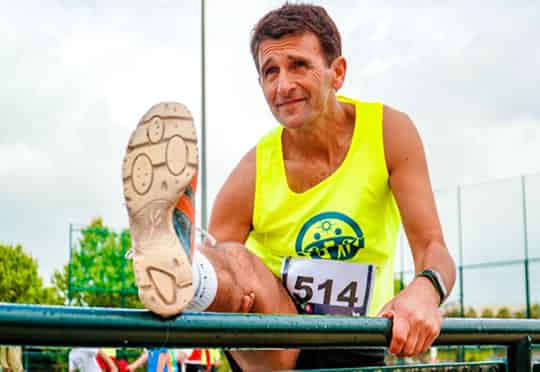 This type of workout is tied to a longer life expectancy and lower risk of death from any cause.

Any physical activity that makes you sweat and leaves you out of breath increases life expectancy considerably, research shows.

People who engage in some form of intensity exercise like competitive tennis, jogging, or aerobics live longer than those who take on moderate activities such as social tennis, household chores, or gentle swimming.

This finding is from a large Australian study that followed 204,542 middle-aged and older people over six years.

They suggest that higher levels of vigorous activity have a much better effect than moderate activity on human health.

Their results show that the risk of early death was 13 percent lower in people who undertook high-intensity exercise compared to those who carried out only moderate exercise.

“The benefits of vigorous activity applied to men and women of all ages, and were independent of the total amount of time spent being active.

The World Health Organization and health authorities in US, Australia, and UK currently advise adult population to do at least 75 minutes of vigorous activity or 150 minutes of moderate activity weekly.

The authors of this study suggest that public health and clinical guidelines should highly recommend vigorous-intensity exercises to improve people’s life expectancy.

Participants in this study were divided into two groups: those who exercised moderately and those doing at least 30 percent of their workout at a high intensity.

Those doing a little vigorous activity had a 9 percent lower risk of death rate compared to those who did no high-intensity exercise.

Those with did more than 30 per cent high-intensity exercise showed a 13 percent lower death rate.

“Our research indicates that even small amounts of vigorous activity could help reduce your risk of early death.

Previous studies indicate that interval training, with short bursts of vigorous effort, is often manageable for older people, including those who are overweight or obese.”