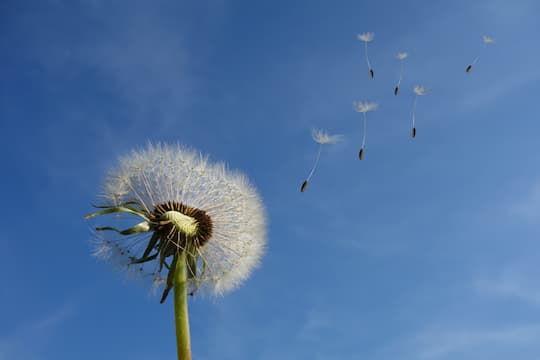 Just noticeable difference in psychology is the amount a sensation, like weight, has to be changed in order to be noticeable.

For example, imagine you have an orange in each hand, but one is slightly heavier than the other.

How small does the difference in weight between the oranges have to be before you can notice?

That is just noticeable difference.

Just noticeable difference is a part of an area of psychology called psychophysics, which is the scientific study of how our sensations and perceptions are affected by stimuli.

Just noticeable difference or the difference threshold was first described by the physiologist Ernst Weber.

It was expanded on by Gustav Fechner, a physicist turned proto-psychologist.

It was Fechner who, with the publication of his masterwork Elements of Psychophysics in 1860, is often credited with helping to found experimental psychology (Fechner, 1860).

Strange, really, for a man who set out to prove plants have souls.

Psychophysics might have a name that sounds exciting, but its experimental methods are pretty dull.

What Fechner was interested in was measurement, measuring the relationship between a stimulus and the resulting sensation.

He did this using a variety of experimental methods.

Typically, though, he would give a participant two weights and ask them which they thought was heavier.

In one such experiment he took 24,576 measurements.

Fechner wanted to prove there was a mathematical relationship between stimulus and sensation.

In doing this he perfected the technique of measuring ‘just noticeable difference’ gained from his mentor, Ernst Weber.

This is done by decreasing the differences between different stimuli – say the weight of two balls – until the participant can no longer tell them apart.

It is not just weights that were investigated.

Psychologists have looked at the smallest changes in levels of light that people can detect, the smallest levels of pressure, sound, smell, hearing, touch and taste — the list goes on.

The soul-life of plants

The irony is that Fechner set about this huge mountain of rather hard-headed measurements for quite whimsical reasons.

He wanted to provide evidence for his philosophical ideas, most notable amongst these was his insistence that plants had minds.

Indeed he devoted a whole book to discussing the ‘soul-life of plants’.

Fechner also believed that plants, like humans were part of a hierarchy of minds, at the top of which sat our sun, and above that, the universe as a whole.

These free-floating ideas seem a far cry from the 24,576 meticulous measurements, but such is the human spirit.

Few of Fechner’s ideas have survived in modern psychophysics and yet Fechner’s obsession with measurement lives on today in many areas of psychology.

Indeed, it is for his methods more than his findings that he is celebrated.

It has been argued that ability measurement is the single largest contribution psychology has made to society (Michell, 1999).

While IQ and personality test may not bear much direct relation to Fechner’s ideas, their spirit is the same: to measure, to quantify, to know the difference between.