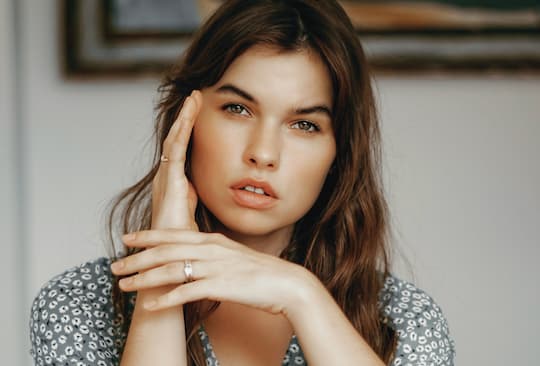 The Zeigarnik effect is the psychological finding that people remember unfinished tasks better than completed ones.

One of the simplest methods for beating procrastination in almost any task was inspired by busy waiters.

It’s called the Zeigarnik effect after a Russian psychologist, Bluma Zeigarnik (above left), who noticed an odd thing while sitting in a restaurant in Vienna. The waiters seemed only to remember orders which were in the process of being served. When completed, the orders evaporated from their memory.

Zeigarnik went back to the lab to test out a theory about what was going on. She asked participants to do twenty or so simple little tasks in the lab, like solving puzzles and stringing beads (Zeigarnik, 1927). Except some of the time they were interrupted half way through the task. Afterwards she asked them which activities they remembered doing. People were about twice as likely to remember the tasks during which they’d been interrupted than those they completed.

What does this have to do with procrastination? I’ll give you another clue…

Almost sixty years later Kenneth McGraw and colleagues carried out another test of the Zeigarnik effect (McGraw et al., 1982). In it participants had to do a really tricky puzzle; except they were interrupted before any of them could solve it and told the study was over. Despite this nearly 90% carried on working on the puzzle anyway.

Cliffhangers use the Zeigarnik effect

Here’s another clue: one of the oldest tricks in the TV business for keeping viewers tuned in to a serial week after week is the cliffhanger. The hero seems to have fallen off a mountain but the shot cuts away before you can be sure. And then those fateful words: “TO BE CONTINUED…” Literally a cliffhanger.

You tune in next week for the resolution because the mystery is ticking away in the back of your mind.

The great English novelist Charles Dickens used exactly the same technique. Many of his works, like Oliver Twist, although later published as complete novels, were originally serialised.

His cliffhangers created such anticipation in people’s minds that his American readership would wait at New York docks for the latest instalment to arrive by ship from Britain. They were that desperate to find out what happened next.

What all these examples have in common is that when people manage to start something they’re more inclined to finish it. Procrastination bites worst when we’re faced with a large task that we’re trying to avoid starting. It might be because we don’t know how to start or even where to start.

What the Zeigarnik effect teaches is that one weapon for beating procrastination is starting somewhere…anywhere.

Don’t start with the hardest bit, try something easy first. If you can just get under way with any part of a project, then the rest will tend to follow. Once you’ve made a start, however trivial, there’s something drawing you on to the end. It will niggle away in the back of your mind like a Lost cliffhanger.

Although the technique is simple, we often forget it because we get so wrapped up in thinking about the most difficult parts of our projects. The sense of foreboding can be a big contributor to procrastination.

The Zeigarnik effect has an important exception. It doesn’t work so well when we’re not particularly motivated to achieve our goal or don’t expect to do well. This is true of goals in general: when they’re unattractive or impossible we don’t bother with them.

But if we value the goal and think it’s possible, just taking a first step could be the difference between failure and success.