Humblebragging Study Finds It Is Worse Than Boasting 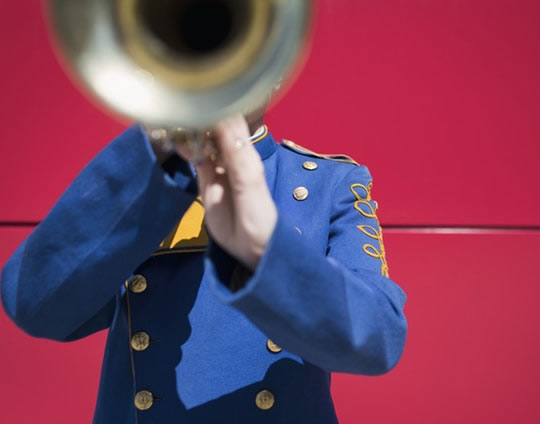 “Humblebragging” is wrapping up a brag in a complaint or false humility — unfortunately most can see through it.

Humble bragging is when a person brags about something, but wraps it up as a complaint or false humility to try and hide the brag.

Humblebraggers were less liked and less trusted than others, the research found.

Here are two examples of humblebragging culled by the researchers from social media:

“Hair’s not done, just rolled out of bed from a nap and still get hit on, so confusing!”

“Graduating from 2 universities means you get double the calls asking for money/donations.

So pushy and annoying!”

It is better to just boast, as the study’s authors explain:

“…humblebragging is less effective than simply complaining, because complainers are at least seen as sincere.

Despite people’s belief that combining bragging and complaining confers the benefits of both self-promotion strategies, humblebragging fails to pay off.”

The worst type of humblebragging

Humble bragging is common because people want to show off their achievements, but don’t want to appear full of themselves.

Unfortunately, across the nine studies the researchers carried out, people saw right through it.

The study looked at humblebragging on social media and in the real world.

The most irritating kind is when it involves false humility.

“Why do I always get asked to the dance by so many guys?”

However, most people admitted humblebragging at one time or another.

“The proliferation of humblebragging in social media and everyday life suggests that people believe it an effective self-promotional strategy.

Faced with the choice to (honestly) brag or (deceptively) humblebrag, would-be self-promoters should choose the former – and at least reap the rewards of seeming
sincere.”

The study was published in the Journal of Personality and Social Psychology (Sezer et al., 2018).