One Cup Of These Vegetables Reduces Heart Disease Risk 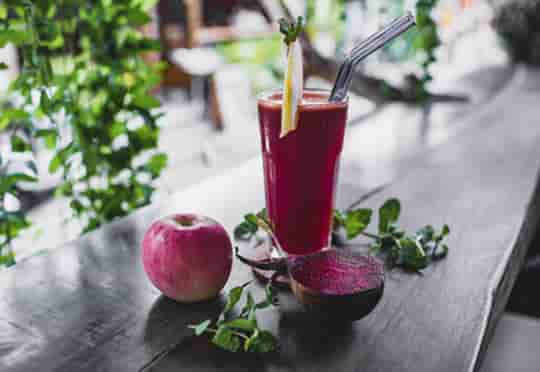 One cup a day of vegetables that contain this active component lowers heart disease.

A moderate vegetable intake (60 mg per day) has been shown to lower the risk of heart related diseases by at least 15 percent.

A high vegetable nitrate intake (141 mg per day) has been shown to reduce systolic and diastolic blood pressure by 2.5 mmHg and 1.4 mmHg respectively.

A study of 53,150 adults over 23 years found that people who ate high amounts of nitrate-rich vegetables, such as beetroot and leafy greens, had significantly lower blood pressure and were less likely to develop CVD years later.

CVD is the biggest killer worldwide, responsible for one-third of deaths each year.

A healthy diet, exercise, and a low stress lifestyle are the ways to prevent or reduce the risk of CVD.

Dr Catherine Bondonno and colleagues who did the current study believe that identifying diets capable of preventing heart disease should take priority.

“Our results have shown that by simply eating one cup of raw (or half a cup of cooked) nitrate-rich vegetables each day, people may be able to significantly reduce their risk of cardiovascular disease.

The greatest reduction in risk was for peripheral artery disease (26 percent), a type of heart disease characterized by the narrowing of blood vessels of the legs, however we also found people had a lower risk of heart attacks, strokes and heart failure.

The results show that eating one cup of leafy greens reduced the risk of ischemic heart disease by 12 percent, heart failure by 15 percent, ischemic stroke by 17 percent, and peripheral artery disease by 26 percent.

Consuming more than one cup of nitrate-rich vegetables or topping up with nitrate supplements confers no further benefits.

“People don’t need to be taking supplements to boost their nitrate levels because the study showed that one cup of leafy green vegetables each day is enough to reap the benefits for heart disease.

We did not see further benefits in people who ate higher levels of nitrate rich vegetables.”

Dr Bondonno recommends adding a cup of  dark leafy greens such as spinach to a berry or banana smoothie but not juicing it up.

“Blending leafy greens is fine, but don’t juice them. Juicing vegetables removes the pulp and fiber.”

The study was published in the European Journal of Epidemiology (Bondonno et al., 2021).