One Portion Of These Foods Boosts Mental Health 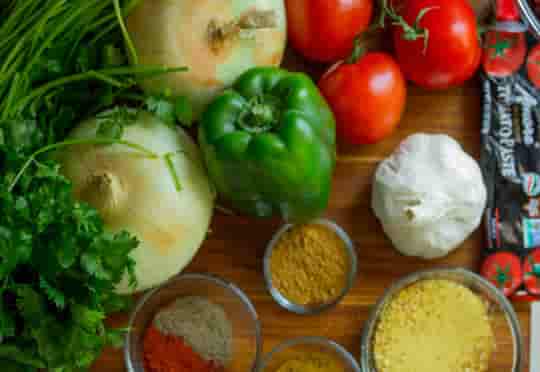 Just one portion has the same positive effect as going for a walk on 8 extra days a month.

Indeed, the more fruit and vegetables people eat, the better their state of mind.

Eating just one extra portion of fruit and vegetables per day is enough to measurably improve mental well-being.

Just one portion has the same positive effect as going for a walk on 8 extra days a month.

Only around one-in-ten people in the US eat the recommended amount of fruit and vegetables.

Recently, newer studies have suggested that it may also benefit psychological well-being.

Our research builds on previous work in Australia and New Zealand by verifying this relationship using a much bigger UK sample.

While further work is needed to demonstrate cause and effect, the results are clear: people who do eat more fruit and vegetables report a higher level of mental well-being and life satisfaction than those who eat less.”

The study followed many thousands of people across seven years.

The study controlled for other factors, like lifestyle, education, health status and other aspects of the diet.

“There appears to be accumulating evidence for the psychological benefits of fruits and vegetables.

Despite this, the data show that the vast majority of people in the UK still consume less than their five-a-day.

Encouraging better dietary habits may not just be beneficial to physical health in the long run but may also improve mental well-being in the shorter term.”

The study was published in the journal Social Science & Medicine (Ocean et al., 2019).