People Are More Honest Than Many Think, Research Shows 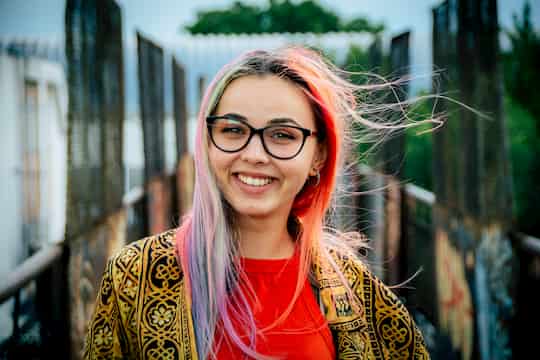 Seventy-two percent of people will report a lost wallet containing a large sum of money, a recent study finds.

Indeed, the more money in the lost wallet, the more likely it is to be reported.

The findings suggest that many people are basically honest.

When asked, people say that the more money is in a wallet, the more it feels like stealing not to return it.

“Honesty is important for economic development and more generally for how society functions in almost all relationships.

Yet, it often is in conflict with individual self-interest.”

The conclusions come from a study in which 17,303 wallets were ‘lost’ by psychological researchers in 355 cities in 40 countries around the world.

The wallet had three business cards with the apparent owner’s name and email address so there was ample information to return it to the owner.

The wallets were dropped by researchers in various public places where they were bound to be found, such as banks, theatres, police stations and public offices.

The results showed, surprisingly, that the more money the wallet contained, the more likely people were to return it.

The most honest countries were Switzerland, Norway, the Netherlands, Denmark and Sweden.

The least honest country was China, followed by Morocco, Peru and Kazakhastan.

The U.S. and the U.K. finished in the middle of the table.

“The psychological forces — an aversion to not viewing oneself as a thief — can be stronger than the financial ones.”

The results are unusual because they provide a real-world test of people’s honesty.

“It involves relatively high stakes in some countries.

Experts surveyed by researchers thought that the more money was in the wallet, the less likely they were to be reported.

The fact that the reverse was true shows many underestimate people’s basic honesty.

The study was published in the journal Science (Cohn et al., 2019).