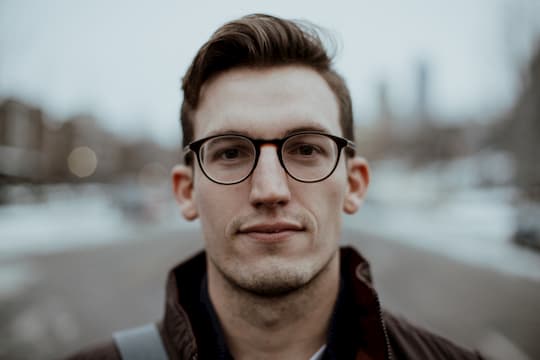 Revealing a stigmatised identity is linked to reduced psychological stress.

The same is true of a hidden disability or other stigmatised identity.

People who revealed experiencing depression, being gay or a physical health problem that was not obvious, reported increased satisfaction with life.

However, the same was not true for people who had stigmatised identities that were clearly visible.

It seems there is something particularly damaging about hidden identities.

“Identities that are immediately observable operate differently than those that are concealable.

The same kinds of difficult decisions about whether or not to disclose the identity — not to mention the questions of to whom, how, when and where to disclose those identities — are probably less central to their psychological experiences.”

The conclusions come from a review of 65 separate studies that examined what happened after people revealed their mental illness, sexual orientation, pregnancy or physical disability to others.

The results showed that most people were supportive of hidden stigmas.

The same positive boost was not seen for identities that were clearly visible, Dr King said:

“People react negatively to those who express or call attention to stigmas that are clearly visible to others, such as race or gender, as this may be seen as a form of advocacy or heightened pride in one’s identity.”

The study was published in the Journal of Business and Psychology (Sabat et al., 2019).