What Is Considered A High IQ And Why Does It Matter? 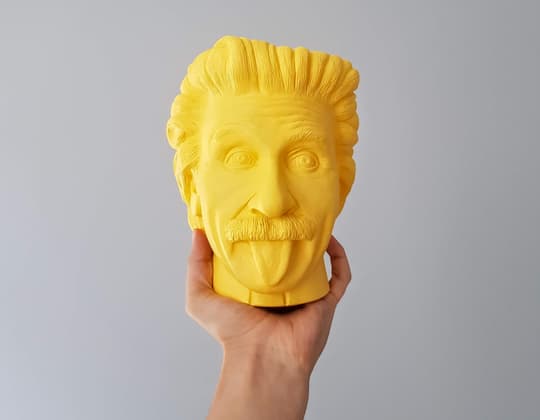 What is considered a high IQ and why does it matter?

What is considered a high IQ?

Well, IQ stands for ‘intelligence quotient’ and an IQ test is thought to measure intelligence.

People with high IQs have all kinds of advantages in life: they have better educations, better jobs, earn more and even live longer.

The test is set up in such a way that an average score is 100 and it provides a comparison against other people of your age.

What is considered a high IQ?

A score over 130 signals high IQ, with 132 being the cut-off for MENSA, the high IQ society.

Scoring over 130 puts someone in the top 2 percent, meaning that 98 percent score lower.

Over this figure is what is considered a high IQ.

A score of over 145 puts a person in the top 0.2 percent of the population.

Over this figure is what is considered a very high IQ.

IQ scores test people’s ability to recognise patterns, to use logic to solve problems and to make quick connections between ideas.

There is no theoretical upper limit to an IQ score.

Estimates put the IQs of famous physicists Albert Einstein and Steven Hawking at around 160, although their actual scores or whether they ever took a test are not known.

High IQ is far from a guarantee of success and may even be a barrier to a normal life.

Evidence from various studies suggests that, in terms of attractiveness, leadership and other areas, a high-ish IQ of, say 120 is beneficial but a higher IQ can create problems.

There is some evidence that having a high IQ is linked to mental illness, although some studies have linked high IQ to better mental health.

The way IQ is conceived, it is supposed to be the same throughout life.

However, IQ can be affected by health, nutrition, access to education, environment and culture.

In other words, living well, being curious, exercising and learning can all help people reach their true potential.

→ Find out more about the mysteries of intelligence.

→ Discover 15 signs that you are smarter than average.

→ This is the biggest myth about IQ.

→ IQ Is A Myth: Intelligence has at least three components.

→ The frightening changes in human IQ in the last few decades.