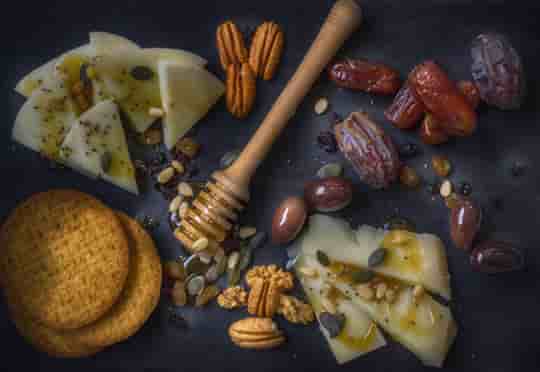 Women are more likely to develop heart disease than men if they keep eating these specific foods.

Women have different eating patterns with men which can either be good or bad for cardiovascular health depending on what they eat.

A study has found out women have higher heart disease risk if they snack on unhealthy plant-based foods.

However, the odds of risk would dramatically fall if women snacked on healthful plant-based foods compared to men on a healthy plant-based diet.

This suggests that consuming a plant-based diet — if it contains less healthy foods like refined grains, juices, and sweets — can be bad for the heart as much as junk food.

Nowadays, plant-based diets due to their heart health benefits, are more attractive than at any other time, but the positive effect of this dietary pattern mainly depends on certain foods.

“Based on these results, it seems that simply following a plant-based or vegetarian diet is not enough to reduce cardiovascular disease risk.

It is also important to focus on specific, healthful plant-based food groups to see a benefit in terms of reducing cardiovascular disease.”

The study examined the link between eating patterns and developing heart disease on 2,000 Greek adults over 10 years.

Participants were divided into different groups, depending on the number of foods from animal source they ate every day.

Products such as meat, cheese, yoghurt, milk and eggs were considered animal-based foods.

The results showed that the odds of developing cardiovascular disease was reduced by 25 percent for men who consumed fewer animal-based foods while this beneficial effect was only 11 percent for women.

“These findings highlight that even a small reduction in the daily consumption of animal-based products — principally the less healthy foods, such as processed meat products — accompanied by an increase in healthy plant-based foods may contribute to better cardiovascular health.”

The research team then focused on the subjects who consumed higher amounts of plant-based foods.

This time participant’s diet was divided into either healthful or unhealthful foods.

A healthful diet consisted of a higher intake of whole grains, vegetables, legumes, fruits, nuts, and coffee or tea.

Compared to men, the likelihood of developing cardiovascular disease amongst women was much higher when snacking on an unhealthful plant-based foods.

“In the future, I believe it will be useful if cardiovascular disease prevention guidelines offer clearer and specific nutrition suggestions, in terms of the types of foods that are recommended and the portions that should be consumed.”

The study was presented at the American College of Cardiology’s Annual Scientific Session Together with World Congress of Cardiology, March 2020.