One Ingredient In The Mediterranean Diet Is Linked To Long Life 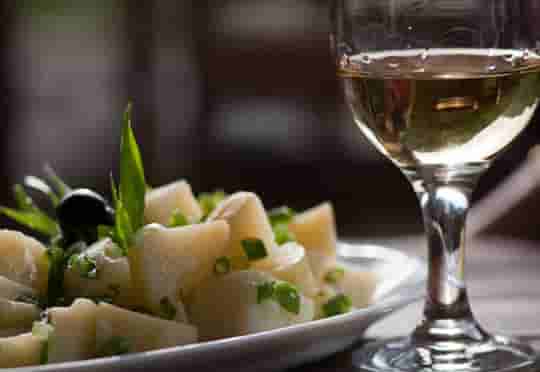 This fat actually helps you live longer and reduces the incidence of age-related diseases.

Olive oil — which is one of the main ingredients in the Mediterranean diet — is key to fighting aging and its related diseases, including cardiovascular disorders, diabetes, Alzheimer’s and Parkinson’s, a study has found.

Scientists at the University of Minnesota Medical School have identified how that diet might affect diseases associated with aging.

Previous studies suggest that a diet rich in polyphenol resveratrol antioxidants protects the body against damage and aging.

They thought that this antioxidant can activate a certain pathway in our cells known to have anti aging action.

But this study suggests that actually the fat in olive oil can activate this pathway and the fat is the main key for improving health and increasing longevity.

However, consuming olive oil alone is not enough since it is most beneficial to health when coupled with a low-calorie diet and exercise.

“We found that the way this fat works is it first has to get stored in microscopic things called lipid droplets, which is how our cells store fat.

And then, when the fat is broken down during exercising or fasting, for example, is when the signaling and beneficial effects are realized.”

The authors are hoping to improve human health by using this discovery in new drugs or certain dietary regimens.

“We want to understand the biology, and then translate it to humans, hopefully changing the paradigm of healthcare from someone going to eight different doctors to treat his or her eight different disorders.

These are all aging-related diseases, so let’s treat aging.”