The 2 Most Attractive Personality Traits In A Romantic Partner (M) 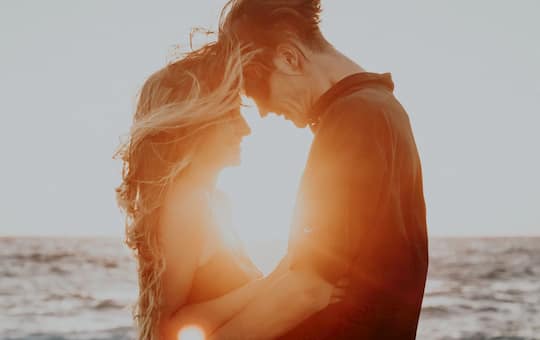 Despite major social changes in the last fifty years,  some old-fashioned differences still exist between the sexes.

Intelligence and friendliness are the two traits seen as most attractive by both men and women in a potential romantic partner, new research finds.

Despite major social changes in the last fifty years,  some old-fashioned differences still exist between the sexes.

Men tend to care more about women’s appearance and go for younger women.

Women, meanwhile, have a tendency to focus more on security and financial prospects.

The conclusions come from a study of 14,399 heterosexual people from 45 different countries.

Broadly, these tendencies have not changed in the last forty years, the researchers find.

Women still prefer older partners, with the average age difference between men and women being around 2-3 years.

However, in cultures with more gender equality, partners tend to be closer in age.

“One criticism of the findings that was quickly posted on social media was that there’s extreme overlap between the sexes in their partner preferences.

Some thought this should have been better communicated in the article.

But the criticism is unfair in this context, and not something that was undervalued.

As with many psychology studies, the researchers are focused on average differences across many people.

In other words, many men and women will have similar goals in dating while some women do focus more on appearance and some men focus more on money and security.

“The point of the article is to see if the gender differences observed in earlier cross-cultural studies were reproducible.

To a great extent, they are.”

Why men focus on looks…

One theory for why men focus on looks and women on security comes from evolutionary psychology.

Evolutionary psychology is a branch of psychology that attempts to explain mental traits as adaptations or products of natural selection.

According to the theory, women have more to lose from a relationship: they are left holding the baby.

Hence, their focus on security and age (older men tend to be richer).

Men, though, search for genetic fitness in their offspring.

They, or at least their genes, want to reproduce themselves in the fittest way possible.

It is highly debatable whether or not the explanation provided by evolutionary psychology is really true.

Certainly, its principles are not fashionable right now — not that fashion is any guide to truth.

The study was published in the journal Psychological Science (Walter et al., 2020).