The Popular Foods That Lower Your IQ 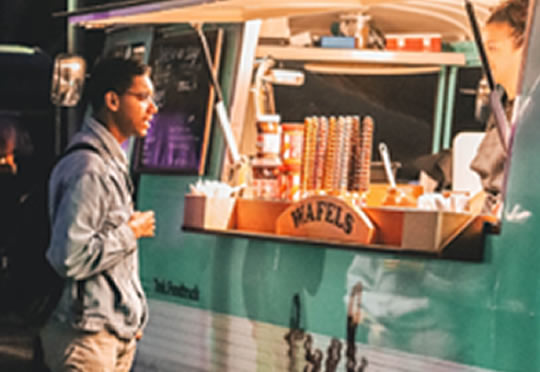 Those who eat more fast food at around 10-years-old get worse test scores three years later, the study found.

Two-thirds of young people eat at least some fast food each week.

“There’s a lot of evidence that fast-food consumption is linked to childhood obesity, but the problems don’t end there.

Relying too much on fast food could hurt how well children do in the classroom.”

The conclusions come from a study of 11,740 adolescents in the US.

The researchers controlled for many other factors, including how much TV they watched, the socio-demographic natures of their schools and neighbourhoods and the other foods they ate.

“We went as far as we could to control for and take into account all the known factors that could be involved in how well children did on these tests.”

This study does not make it clear why fast food consumption is linked to a lower score on standard tests.

However, a lack of essential nutrients such as iron is linked to poorer cognitive development.

High-sugar and high-fat diets are also repeatedly shown to be bad for learning and memory processes.

“We’re not saying that parents should never feed their children fast food, but these results suggest fast-food consumption should be limited as much as possible.”

The study was published in the journal Clinical Pediatrics (Purtell & Gershoff, 2014).