How To Reverse Type 2 Diabetes 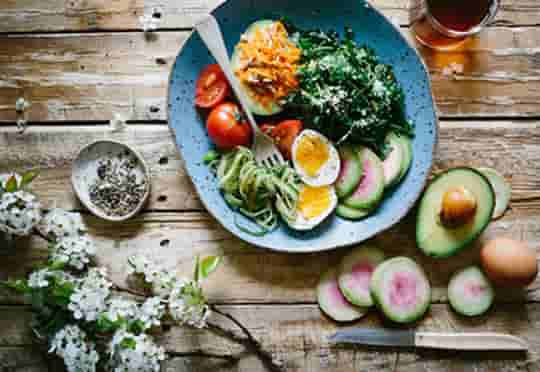 Patients with diabetes could lose 15 kg and beat the condition as long as follow this path.

Type 2 diabetes is reversible for up to 10 years if patients undergo a low-calorie diet and don’t regain the weight after losing it.

Diabetics, within only seven days of being on this diet, saw their insulin sensitivity return to normal due to the reduction of fat content in liver.

After eight weeks the pancreas’ fat content was reduced, insulin secretion and glucose control went back to normal levels.

Professor Roy Taylor, who has studied the condition for more than 40 years, presented these findings at the European Association For The Study Of Diabetes.

“The good news for people with Type 2 diabetes is that our work shows that even if you have had the condition for 10 years, you are likely to be able to reverse it by moving that all important tiny amount of fat out of the pancreas.

At present, this can only be done through substantial weight loss.”

Past studies show that all these abnormalities could be switched off if excessive eating is sharply reduced by a very-low-calorie diet (VLCD) also known as a crash diet.

A counterbalance study demonstrated that the metabolism will return to normal after losing weight as long as diabetes patients keep maintaining the weight loss.

“Surprisingly, it was observed that the diet devised as an experimental tool was actually liked by research participants.

It was associated with no hunger and no tiredness in most people, but with rapidly increased wellbeing.

The ‘One, Two’ approach used in the Counterbalance study was a defined two phase programme.

The Phase 1 is the period of weight loss — calorie restriction without additional exercise.

People with diabetes who followed this approach lost around 15 kg of weight and had normal glucose levels for many years.

The study was presented at the European Association For The Study Of Diabetes (EASD 2017) in Lisbon.