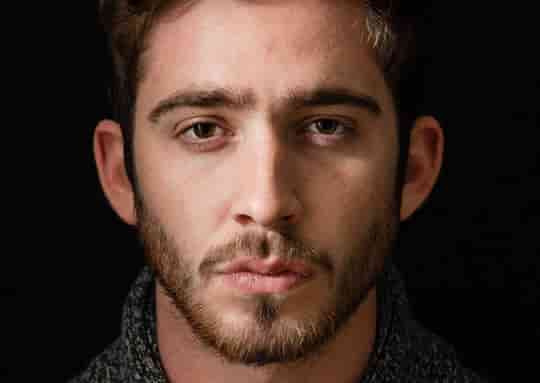 Vitamin B12 deficiency is even linked to brain shrinkage.

People with a vitamin B12 deficiency can have problems with worse memory for events and ideas.

Around 12.5 percent of people over 50 have a vitamin B12 deficiency, recent studies find.

Vitamin B12 deficiency is even linked to brain shrinkage.

The latest result come from a study of 5,290 people in Ireland.

The study found that along with B12 deficiency, 14 percent had a folate deficiency.

Very few people in the study took supplements to correct the deficiency.

Vitamin B12 and folate are both vital for nerve function, brain health and DNA.

Fortunately, these deficiencies are easy to rectify with diet or supplementation.

“This study shows a surprising level of inadequate folate among older persons, despite many years of voluntary folic acid fortification of certain foods on the Irish market.

Concerns relating to excessive folic acid intake, particularly in older people, have been at the heart of current debates regarding the risks of population-wide folic acid fortification.”

The rate of vitamin B12 deficiency is higher in those who are older, vegetarian, smokers or have certain digestive problems, such as Crohn’s disease.

Vitamin B12 deficiency has also been linked to depression.

Typical symptoms of depression include low mood, loss of energy and problems concentrating.

The study was published in the British Journal of Nutrition (Laird et al., 2018).