The Fruit That Helps Weight Loss And Prevents Diabetes 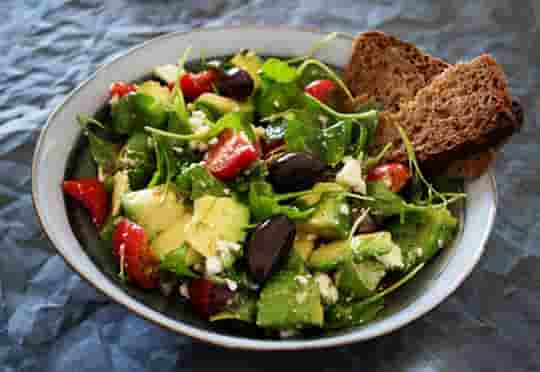 A compound found only in this food can help stop type 2 diabetes and fight obesity.

Avocatin B (AvoB), which is found only in avocados, has the ability to counter incomplete oxidation processes in the muscles and pancreas and lowers insulin levels.

Participants in this study were given an AvoB dietary supplement alongside eating a Western diet.

The results showed that those who were on AvoB supplements lost weight and improved insulin sensitivity with no adverse effect on skeletal muscle, liver or the kidneys.

More than one-in-three of US, British and Canadian teenagers and adults are overweight or obese, which in turn can lead to type 2 diabetes.

The insulin hormone sends a signal to the body to grab glucose and use it as a fuel for energy.

But people with diabetes are insulin resistant meaning their body cannot properly remove the blood glucose.

Those problems can result in poor fat metabolism and increased fatty acids (fat accumulation) in the insulin sensitive tissues such as liver and muscles.

Fatty acid breakdown occurs in the mitochondria, tiny cells known as powerhouses since they generate energy in the body.

In normal situations, the body burns the fat through the fatty acid oxidation process but diabetes or obesity blocks this process and fat oxidation won’t be completed.

The study shows that AvoB in avocados can counter the incomplete oxidation process in the pancreas and skeletal muscle.

“Eating avocados alone would likely be ineffective, as the amount of natural avocatin B varies widely in the fruit and we still do not fully understand exactly how it is digested and absorbed when we consume a whole avocado.

Although avocados have been touted as a weight-loss food.”

“We advocate healthy eating and exercise as solutions to the problem, but that’s difficult for some people. We’ve known this for decades, and obesity and diabetes are still a significant health problem.”