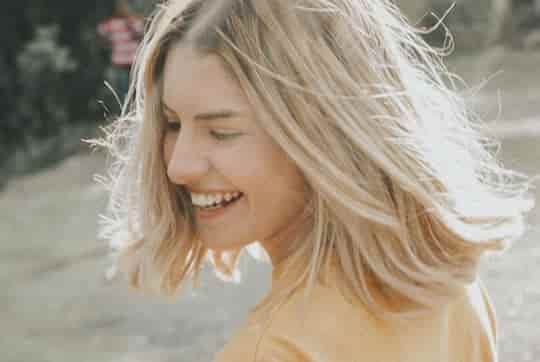 Diet can have a very real effect on mental health, according to the latest review of the research.

For example, there is good evidence that the Mediterranean diet can improve depression and anxiety.

Here are ten typical ingredients of the Mediterranean diet:

The Mediterranean diet is anti-inflammatory as it includes more vitamins, fibre and unsaturated fats.

Vitamin B12 has also been shown to help with depression, poor memory and fatigue.

For those with epilepsy, a ketogenic diet, which is high in fat and low in carbohydrates, can be helpful.

However, in other areas the effects of diet on mental health are less strong.

For example, the evidence that vitamin D supplements are beneficial for mental health is relatively weak.

“We have found that there is increasing evidence of a link between a poor diet and the worsening of mood disorders, including anxiety and depression.

However, many common beliefs about the health effects of certain foods are not supported by solid evidence.”

The conclusions come from a review of the research in nutritional psychiatry.

For some conditions, the evidence was comparatively thin, said Professor Dickson:

With ADHD for example, we can see an increase in the quantity of refined sugar in the diet seems to increase ADHD and hyperactivity, whereas eating more fresh fruit and vegetables seems to protect against these conditions.

But there are comparatively few studies, and many of them don’t last long enough to show long-term effects.”

Nutrition during pregnancy is very important and can significantly affect brain function, the researchers found.

However, the effect of many diets on mental health is small, said Professor Dickson:

“In healthy adults dietary effects on mental health are fairly small, and that makes detecting these effects difficult: it may be that dietary supplementation only works if there are deficiencies due to a poor diet.

We also need to consider genetics: subtle differences in metabolism may mean that some people respond better to changes in diet that others.

There are also practical difficulties which need to be overcome in testing diets.

A food is not a drug, so it needs to be tested differently to a drug.

We can give someone a dummy pill to see if there is an improvement due to the placebo effect, but you can’t easily give people dummy food.

Nutritional psychiatry is a new field.

The message of this paper is that the effects of diet on mental health are real, but that we need to be careful about jumping to conclusions on the base of provisional evidence.

We need more studies on the long-term effects of everyday diets.”

The study was published in the journal European Neuropsychopharmacology (Adan et al., 2019).