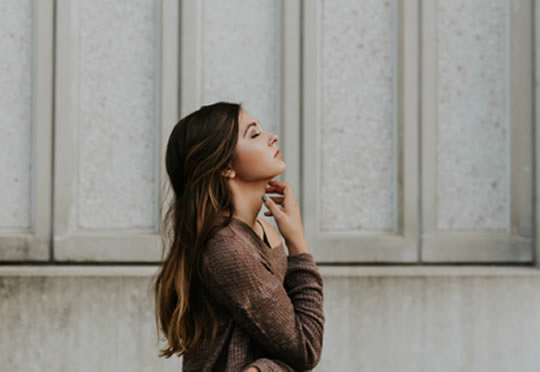 After a bad night sleep, don’t follow your nose.

The sense of smell is to blame when, after sleeping poorly, we crave more calorie-dense, high-fat foods.

Our sense of smell is influenced by lack of sleep in two ways.

Firstly by making food smell more delicious to the brain and secondly by influencing the brain about what we decide to eat, a study has found.

The change in decisions is due to a communication breakdown in the part of the brain that receives signals about food.

“When you’re sleep deprived, these brain areas may not be getting enough information, and you’re overcompensating by choosing food with a richer energy signal.

But it may also be that these other areas fail to keep tabs on the sharpened signals in the olfactory cortex.

That could also lead to choosing doughnuts and potato chips.”

Previous studies have shown that poor sleep elevates specific endocannabinoids which are naturally produced by the body.

Endocannabinoids are important for the brain responses to odours and food smells.

These compounds are able to reduce anxiety and improve mood, as well as increase food cravings and calorie intake.

“We put all this together and asked if changes in food intake after sleep deprivation are related to how the brain responds to food odors, and whether this is due to changes in endocannabinoids.

In this study, participants had 4 weeks good sleep and thereafter they were only allowed to have four hours sleep a night for 4 further weeks.

They were served buffet snacks as well as a controlled menu for breakfast, lunch and dinner every day after a deprived sleep or good night’s sleep.

After being sleep deprived, they ate food with higher energy density (more calories per gram) like doughnuts, chocolate chip cookies and potato chips.”

Also, one of the endocannabinoid compounds known as 2-OG was increased in participants’ blood serum after the night of poor sleep.

The study revealed that the piriform cortex was encoding smells more strongly in subjects who were sleep deprived.

The piriform cortex is a region in the brain which sends information to another part called the insula, which has a strong influence on decision-making.

It seem poor sleep reduces the communication between the piriform cortex and the insula whereas 2-OG increases it, resulting in a preference for high-calorie foods.

“When the piriform cortex does not properly communicate with the insula, then people start eating more energy-dense food.

Our findings suggest that sleep deprivation makes our brain more susceptible to enticing food smells, so maybe it might be worth taking a detour to avoid your local doughnut shop next time you catch a 6 a.m. flight.”

The study was published in the journal eLife (Bhutani et al., 2019).