The Personality Type Most Likely To Steal Your Partner 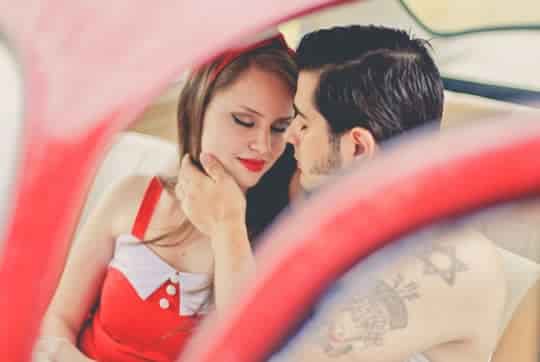 One personality trait has a very strong link to infidelity.

Narcissists are the personality type most likely to steal another person’s partner, recent research finds.

Signs of a narcissist include that they are selfish, arrogant and extraverted.

Believing they are special and thinking themselves more important than others means they do not care if someone already has a partner.

Narcissists typically experience less guilt than others and so have less of a problem taking advantage.

Typical questions that identify a narcissist include strongly agreeing with the statement “I think I am a special person.”

“They seem to not discriminate between those in relationships and those who are single.

It could be that they just go after whoever appeals to them without regard for relationship status.”

The conclusions come from a survey of 247 young adults.

The results showed that people with more narcissistic traits were more likely to have relationships with those who already had partners.

A couple of follow-up studies suggested that narcissists do not specifically target people in relationships.

In other words, narcissists ignore the fact of whether someone is single or not.

“It is likely people are simply interested in the target and not necessarily as concerned that the target is in a relationship.”

Other personality factors that predict being unfaithful are psychopathy and unstable emotions.

Psychopaths tend to be spontaneous, irresponsible and manipulative.

Emotional instability is linked to being badly organised, careless and unreliable.

“Understanding the behavior of narcissists is important because it helps us better understand the people who are in our lives — and the types of people we don’t necessarily want in our lives.”

The study was published in the journal PLOS ONE (Brunell et al., 2018).