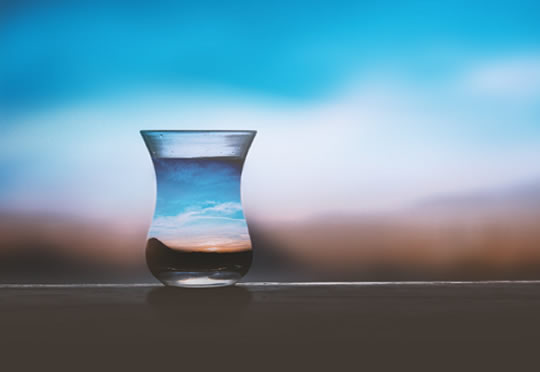 The drink is linked to bacterial overgrowth that causes abdominal pain and bloating.

Daily consumption of alcohol — one drink for women and two drink for men — is linked to abdominal pain, gas, bloating, constipation and diarrhea, research finds.

Even small amount of alcohol intake can have a negative effect on gut health, the study found.

Small intestinal bacterial overgrowth (SIBO) is a medical condition triggered by different factors, such as certain foods and drinks.

A study by Dr Scott Gabbard and colleagues, assessed the relationship between SIBO and moderate alcohol intake.

In order to test for the presence of SIBO, participants in this study were asked to take a lactulose hydrogen breath test (LHBT).

The results showed that any level of alcohol intake was notably linked to abnormal bacterial overgrowth in the small intestine.

Unlike our large intestines that contain high levels of bacterial populations, the small bowel should normally contain a low number of bacteria.

The SIBO condition is related to an unusually large increased numbers of bacteria in the small bowel.

Consequently, many nutrients, instead of being absorbed by the body, will be used by the large numbers of bacteria.

Therefore, SIBO patients due to a lack of nutrients, are malnourished and feel sluggish and fatigued.

Also, changes in bowel habits and production of gas are consequences of nutrient breakdown by the bacteria in the small intestine.

According to the USDA dietary guidelines, moderate consumption of alcohol is one drink a day for women and two drinks a day for men.

About 95 percent of participants in this study were moderate drinkers and sometimes they drank less than one a day.

“These findings are significant because we now know that any bit of alcohol consumption–not just the amount consumed by alcoholics — is a strong predictor of a positive lactulose hydrogen breath testing and small intestinal bacterial overgrowth.

While typical treatment for SIBO has been antibiotics, probiotics or a combination of the two, the question now becomes what is the exact association between moderate alcohol consumption and SIBO and whether alcohol cessation can be used as a treatment for this potentially harmful condition.”

The study was presented at the American College of Gastroenterology’s (ACG) 76th Annual Scientific meeting in Washington, DC.