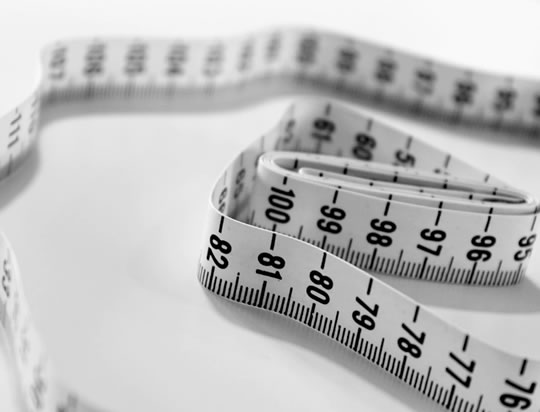 Many overweight people are deficient in this essential nutrients.

A deficiency in vitamin D could help to increase people’s appetite, research suggests.

Around half of people who are obese have a calcium deficiency.

The body cannot produce calcium, so relies on it from food intake.

They were split into two groups with one put on an energy-restricted diet, that included 500 calories per day less than required.

The rest were put on the same diet, but also given calcium and vitamin D supplements.

The results showed that people taking calcium and vitamin D together lost 6 pounds of fat, while those in the comparison group only lost 4 pounds of fat.

Although the exact mechanism for how calcium and vitamin D aid weight loss is not known, the authors speculate:

“The greater decrease in fat mass observed in the calcium+D group of the current study could result from several factors attributing to calcium metabolism.

First, a calcium-rich diet is shown to increase fat oxidation, promote fat cell apoptosis, and reduce lipid absorption due to the formation of insoluble calcium-fatty acid soaps in the intestine, which are eventually excreted in the feces.

Second, high dietary calcium intake is associated with suppression of 1,25-dihydroxyvitamin D (1,25-(OH)2D) levels which in turn act to decrease calcium influx into the cell.”

The study was published in the Nutrition Journal (Zhu et al., 2019).