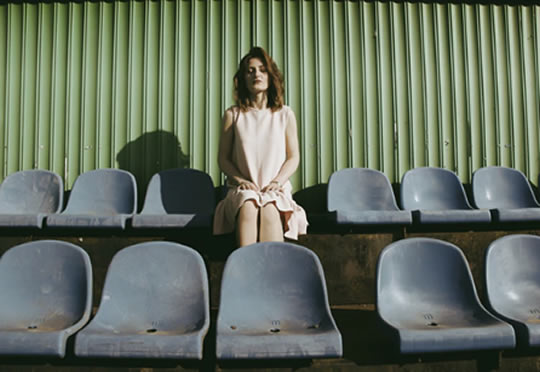 Performing this type of break once or twice weekly will half the risk of heart attack and stroke.

Napping once or twice a week can decrease the risk of cardiovascular disease, including heart failure and stroke by nearly 50 percent, as study finds.

The research compared regular nappers with those who did not nap, assessing the link between naps and heart disease incidents.

In the study were 3,462 Swiss residents aged 35 to 75 who were selected randomly for this study and followed over 5 years.

The study found that those who napped once or twice weekly had a 48 percent reduction in the risk of cardiovascular disease events compared to those who did not nap.

Those who napped more than 3 times a week tended to be male, smokers, older, and to weigh more.

They slept longer at night when compared to those who didn’t nap through the day.

They also reported more episodes of sleepiness during the day and suffered from severe obstructive sleep apnea (OSA).

This sleep disorder occurs when the throat muscles relax and block the airway during sleep, causing abnormal breathing.

“While the exact physiological pathways linking daytime napping to [cardiovascular disease] risk is not clear, [this research] contributes to the ongoing debate on the health implications of napping, and suggests that it might not only be the duration, but also the frequency that matters.

The study of napping is a challenging but also a promising field with potentially significant public health implications.

While there remain more questions than answers, it is time to start unveiling the power of naps for a supercharged heart.”

The study was published in the journal Heart (Häusler et al., 2019).