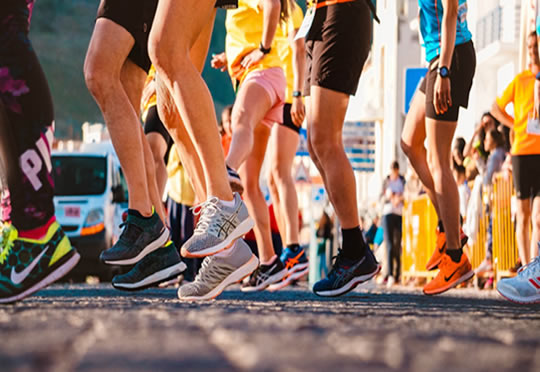 By following this simple but effective step, you can keep high blood pressure at bay.

Simple self-monitoring of blood pressure can help motivate people to keep the level down, research finds.

High blood pressure, or hypertension, is a dangerous condition that causes damage to the blood vessels and leads to life-threatening diseases such as heart attacks and strokes.

The study suggests that self-monitoring blood pressure encourages people with hypertension to stick with an exercise training program.

“We know that hypertension is the most common and costly, but modifiable, chronic condition in the U.S. and world.

We know that regular aerobic exercise lowers blood pressure on average to the order of five to seven points, and these reductions are even greater for those with higher baseline blood pressure.”

The problem is that high blood pressure doesn’t show any obvious symptoms.

Besides that, not knowing or understanding blood pressure levels can cause frustration in patients.

For the study, subjects with hypertension were engaged in a aerobic exercise training program for 12 weeks.

The researchers trained half of them to self-administer a blood pressure test before and after exercising, while the other half did not do so.

All had to do a moderate-intensity aerobic exercise for 40-50 minutes three times a week.

“This is really powerful for someone with hypertension because it enables them to demonstrate to themselves that their blood pressure is lower on days they exercise than on days that they do not.

There are very few chronic conditions that respond this way to exercise.

Imagine if an individual with overweight/obesity lost five to seven pounds after a single bout of exercise?”

By the end of the 12 weeks, the self-monitoring group had a 10 point reduction in blood pressure, whereas the other group lowered their pressure by only five points.

Four weeks after the study ended, the self-monitoring group were still engaged with exercise at about 70 percent of the level of their previous training.

The other group, though, were only exercising at 30 percent of their previous level.

Continuing to self-monitor blood pressure also encouraged this group to get involved in more physical activity and exercise for at least 45 minutes, around 3 times a week.

In comparison, the other group’s physical activity was down to only 19 minutes one day a week.

“That was really promising to us, demonstrating that if they’re out on their own in the free living world, with all of the other confounders that can come into play — like stress, family, vacations — that even without our team holding them accountable, the favorable effects of blood pressure self-monitoring still held true.”

The study was published in the Journal of Hypertension (Zaleski et al., 2019).