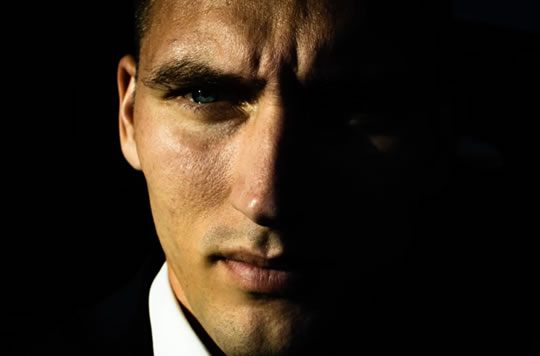 As many as one-in-eight people could be low in vitamin B12.

Facial twitches and pain in the face can both be signs of vitamin B12 deficiency, studies suggests.

The reason is that the body uses vitamin B12 to make red blood cells and to keep the nervous system healthy.

B12 plays an important role in producing myelin, the protective sheath around nerve cells in the brain and spinal cord.

Facial pain can be felt under an eye or in the cheekbone area.

Sometimes it is felt across the forehead and approaching the nose.

Another sign of vitamin B12 deficiency can be cold sores.

The study included 17 people with facial neuralgia who were given vitamin B12 injections for four weeks.

“It was somewhat unexpected that vitamin B12 deficiency can cause isolated facial neuralgia.

Treatment for facial neuralgia is sometimes very difficult, and patients may often go into multimodalities treatment without much success.

Knowing that this condition is remediable with vitamin B12 therapy, it is important to identify these patients and treat them accordingly.”

“It may be possible that having cold sores means there is an active herpes simplex virus located in the gasserian ganglion, indicating that there may be some compromise of that particular side and these trigeminal nerves are found to be more susceptible to deficiencies to vitamins, such as B12.”

The study was published in the journal Pain (Koopman et al., 2009).