The Diet That Reduces Dementia Risk 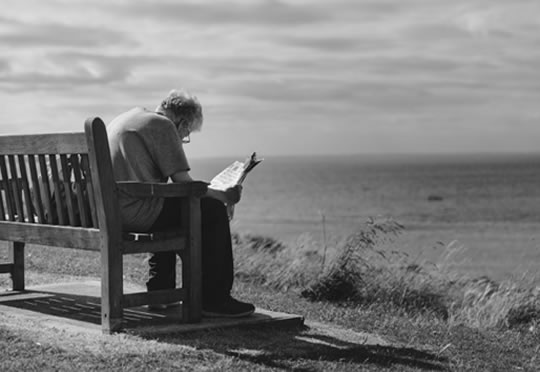 There is a specific diet that can lower the risk of dementia.

Following the Mediterranean-ketogenic diet can result in lower levels of Alzheimer’s disease markers, a study has found.

It suggest that a modified Mediterranean-ketogenic diet (MMKD) is able to influence the gut bacteria and its metabolites that in turn improves Alzheimer’s disease in adults.

Participants ate less than 20 g of carbohydrates, making up about 10 percent of total calories per day for 6 weeks.

Participants on MMKD had various types of fish, lean meats and extra virgin olive oil in their meals.

Microbial imbalance in the gut can affect the production of certain proteins known as brain-derived neurotrophic factor (BDNF).

BDNF is needed for neuronal development and it is important for long-term memory.

Declining BDNF levels have been linked to cognitive impairment, cognitive ageing and dementia, including Alzheimer’s disease.

The MMKD can improve good gut bacteria, leading to positive effects on BDNF and neural pathways to slow down the decline in memory and thinking.

“The relationship of the gut microbiome and diet to neurodegenerative diseases has recently received considerable attention, and this study suggests that Alzheimer’s disease is associated with specific changes in gut bacteria and that a type of ketogenic Mediterranean diet can affect the microbiome in ways that could impact the development of dementia.”

The gut microbiome includes all the microorganisms as well as good and bad bacteria in the gastrointestinal tract.

These bacteria generate many metabolites (substances produced during metabolism) that directly or indirectly have an effect on brain function.

Short-chain fatty acids are amongst these metabolites and they are produced during fermentation of undigested carbohydrates.

These fatty acids are beneficial to the nervous system and also influence brain signals to regulate appetite and food intake.

The study was published in the journal EBioMedicine (Nagpal et al., 2019).