3 Mental Signs Of Vitamin B12 Deficiency 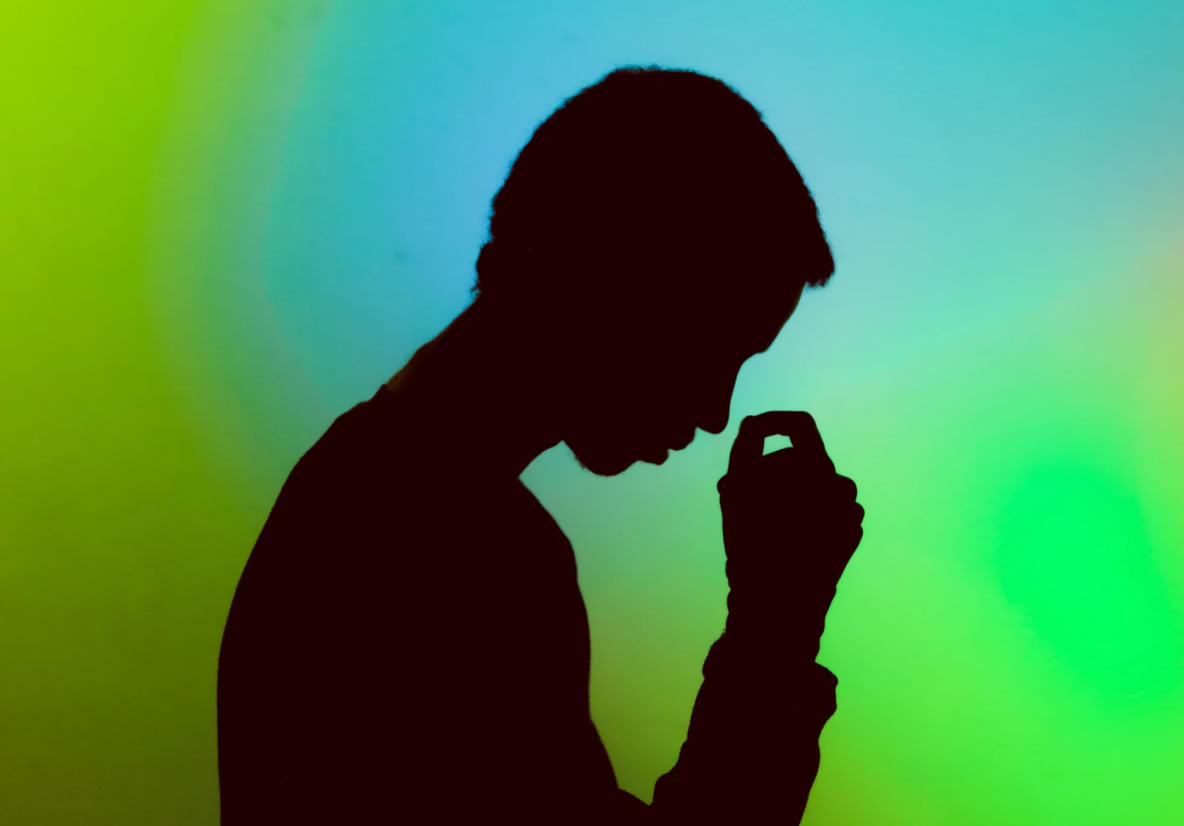 The deficiency is easy to rectify with diet or supplementation.

Mental confusion can be a sign of vitamin B12 deficiency, research suggests.

People with a B12 deficiency can have problems with their memory and concentration.

Depression symptoms like low mood and low energy are also linked to the deficiency.

Low levels of vitamin B12 can even contribute to brain shrinkage, other studies have suggested.

Around one-in-eight people over 50 are low in vitamin B12 levels, recent research finds.

The rates of deficiency are even higher in those who are older.

Fortunately, these deficiencies are easy to rectify with diet or supplementation.

One study has found that high doses of B vitamins can help reduce the symptoms of schizophrenia.

It can cause delusions, hallucinations, confused thinking and dramatic changes in behaviour.

It found that high doses of B vitamins helped reduce the symptoms of schizophrenia.

The vitamins were particularly effective if used early on in treatment.

“Looking at all of the data from clinical trials of vitamin and mineral supplements for schizophrenia to date, we can see that B vitamins effectively improve outcomes for some patients.

This could be an important advance, given that new treatments for this condition are so desperately needed.”

“This builds on existing evidence of other food-derived supplements, such as certain amino-acids, been beneficial for people with schizophrenia.”

The study was published in the journal Psychological Medicine (Firth et al., 2017).